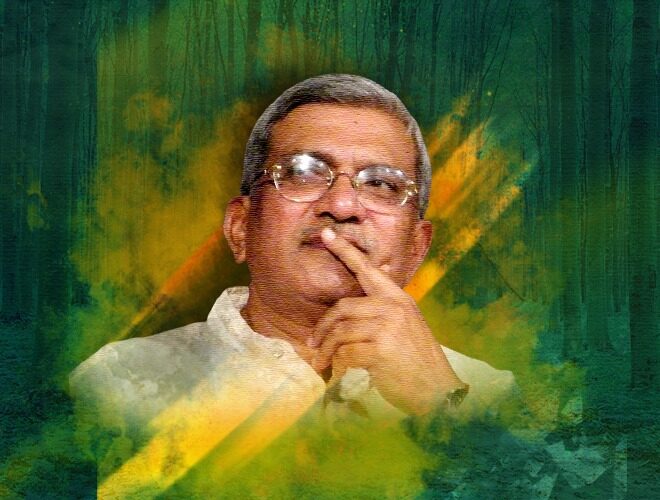 According to Sanatana Dharma man’s life is very precious from the time he is in the mother’s womb to the time that he enters the grave and beyond. In this particular journey is described as Balya, Yavvana Grihasta, Vanaprasta and Sanyasa. One of the least understood stage of life is Vanaprasta. Without knowing what is the true meaning of it somehow people shudder these last two stages. When you say that the whole life is precious there is no concept called retirement in the Indian philosophy. Yes, after meaningfully engaging in the activities of the household, whether he is a man or a woman he will have to gracefully progress into the next stage of life called as Vanaprasta.

In the retreat, we will try to see how gracefully and meaningfully one can lead a life which is a fruitful extension of having had a very successful householder life. This retreat will be useful for both one, who has already successfully completed the life of householder, and a youngster who is entering into Life. The retreat will be blended with some practical sessions and also interactive sessions.

The Details of the Retreat are as follows: 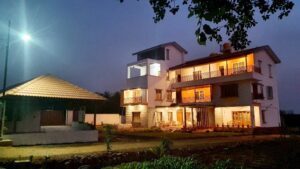 The Retreat, located just on the outskirts of Bangalore city, is a small beautiful space dedicated to Yoga & spiritual studies and practices in a simple and clean environment adjacent to a farm of its own.

Reaching the Retreat Venue: The venue is about 22 kms from Majestic Bus Stand and is accessible through Magadi Road and Tumkur Road preferably through own vehicles. The retreat center is very close to ‘Kamadhenu Kshetra’ – a highly popular Raghavendra Swamy temple in the last few years. It would take about an hour to reach the retreat venue from the heart of the city. Participants have to make their own arrangements. If any assistance is required Indica Moksha Team will help.

-Precaution and care are being taken keeping in mind the pandemic situation and health advisories. The venue is cleaned and sanitized. Sanitizers and other necessary aids and practices are put in place.
-The participants are mandated to fill and submit the registration form.
-All Participants have to reach the venue by Friday noon as the sessions commence from that evening itself.
-No children below the age of 18 are allowed in the retreat.
-Accommodation would be provided on a sharing basis. No individual rooms.
-No outside food is allowed or available.
-After registration payment link will be shared separately. 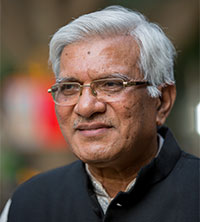 N.V. Raghuram, was one of the founding Chairman and spiritual guide of Yoga Bharati which is dedicated for transferring down the traditional wisdom of Yoga – Spirituality to the modern minds through its academic programs and other Yoga based initiatives.

His interest in Spirituality Indian philosophy and yoga has been from childhood. He holds MACT National institute of technology with a very high regard both for giving him engineering knowledge but also gave him an opportunity to involve in spiritual activities. Since 1989 till 2005 He was tak- ing care of international activities of    Vivekananda Yoga Research Foundation (Vivekananda Yoga Anusandhana Samsthana- VYASA, Bangalore). Prof. N.V. Raghuram has been traveling all around the globe (more than 50 countries) His ability to simplify high philosophical concepts into most practi- cal approach. Made is talks very unique and revolutionary As a visionary leader and a teacher, he has been guiding many institutions across the globe with his profound wisdom. He is involved with several international  Yoga research projects and has published  research papers in international journals and publications.