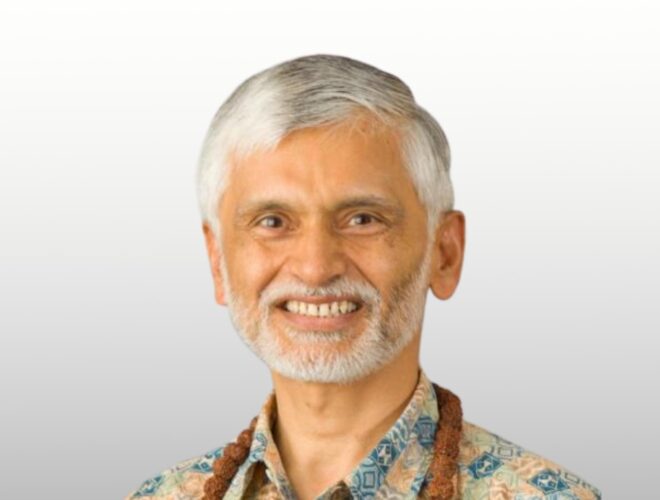 A Model of Personal Harmony From the Bhagavad Gita

High stress levels across the globe has made personal harmony and peace a survival issue for the global community. Prof Dharm Bhawuk will be sharing unique insights on personal harmony based on a model that he has distilled from the Bhagavad Gita.

Key distinctions between western and Indian psychology will be examined in the backdrop of their differing approaches to desires. Further, the role of desires in destabilizing personal harmony and the Five Force Model of Destabilization of Self will be discussed.

Professor Bhawuk will also present the process Model of Personal Disharmony and the solution offered by the Bhagavad Gita in overcoming it. He will briefly dwell upon key Indic/Yogic practices that nurture and sustain personal harmony. 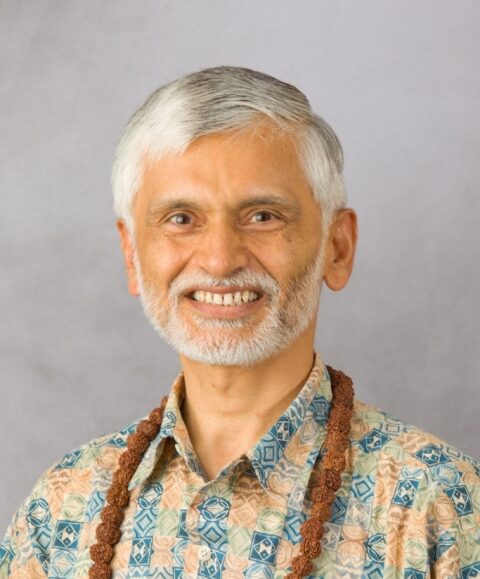 Professor of Management and Culture and Community Psychology at the University of Hawai’i at Manoa, USA

Dharm P S Bhawuk is Professor of Management and Culture and Community Psychology at the University of Hawai’i at Manoa, USA. His research interests include indigenous psychology and management (focus on India and Nepal) and cross-cultural training. Bhawuk is a citizen of the USA and was born and raised in Nepal. He has B Tech (Hons) in Mechanical Engineering from IIT Kharagpur (1979), MBA from the University of Hawai’i at Manoa (1989), and PhD from the University of Illinois at Urbana- Champaign (1995). He is the author of the book, Indian Psychology: Lessons from the Bhagavad-Gita (2011), and co-editor of the books, Indigenous Indian Management: Conceptualization, Practical Applications and Pedagogical Initiatives (with Ashish Pandey and Pawan Budhwar, 2022), Cambridge Handbook of Intercultural Training (with Dan Landis, 2020), Barriers and opportunities at the base of the pyramid, (2014, published by UNDP: Istanbul International Center for Private Sector in Development), and Asian Contributions to Cross- Cultural Psychology (with Janak Pandey & Durganand Sinha, 1996). He has published more than 110 papers and book chapters, and made over 250 presentations internationally. He has regularly presented at the National Academy of Psychology (NAoP) in India and organized the symposium on Indian Psychology at NAoP conference in 2008 at IIT Gauhati. Indian Psychology has now become a stream at NAoP. He has offered two-day workshops on Methodology for Indian Psychological Research at NAoP and other universities. He is involved with other Indian academics in the Indian Psychology movement and also in the Indian Management movement. He has taught in China (2015-19), New Zealand (2002), and Nepal (2002) as Visiting Professor. He is a Founding Fellow of International Academy of Intercultural Research (IAIR), Fellow of Indian Academy of Management (INDAM), Foreign Fellow of National Academy of Psychology (NAoP), India, and was H Smith Richardson, Jr. Visiting Fellow, Center for Creative Leadership, Greensboro, North Carolina (2009 -2010), and recipients of many other awards. 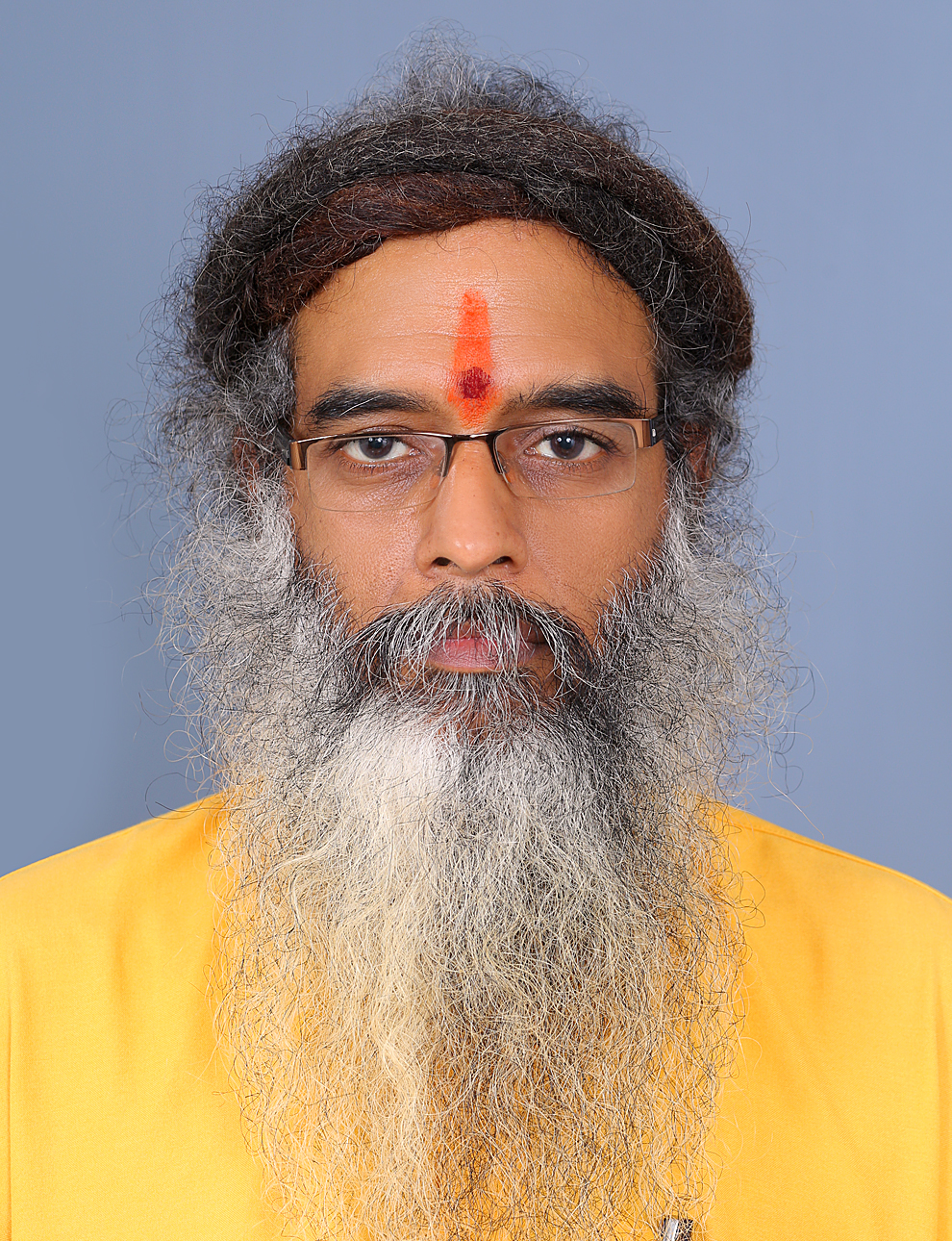 Sai Sambat is a spiritual practitioner who has been focusing on psychospiritual evolution of self and others over three decades. An intense identity process-work in early 90's and immersive apprenticeship with a realized Spiritual Master have gifted him with nonevaluative awareness and evolved levels of psycho-spiritual, socio-cultural and ecological coherence. He has been a monastic member of Sree Ramadasa Ashram, Thiruvananthapuram since 1997. As a Leadership Development Consultant and Coach, Sai enables managers and leaders to discover innate potential and leverage it towards greater efficacy, excellence and results. He is a graduate in Production Engineering from NIT, Tiruchirapalli and has a Masters in HRM&OD from XLRI, Jamshedpur. At present he serves as a Director of Center for Consciousness Studies and Inner Transformation (CCSIT) at the Indic Academy.