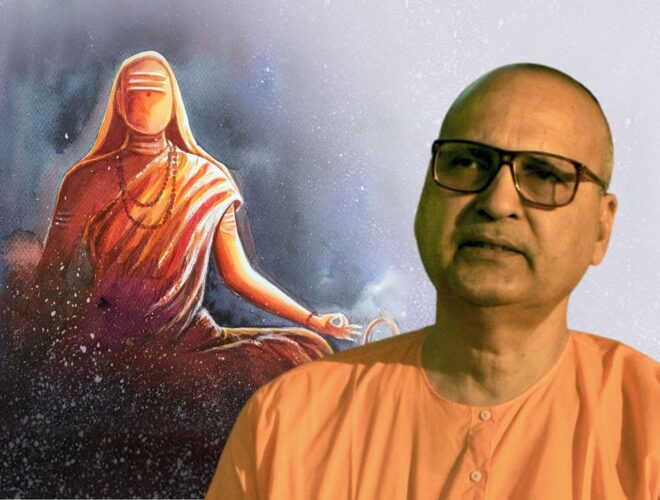 Advaita as the ultimate strength giver 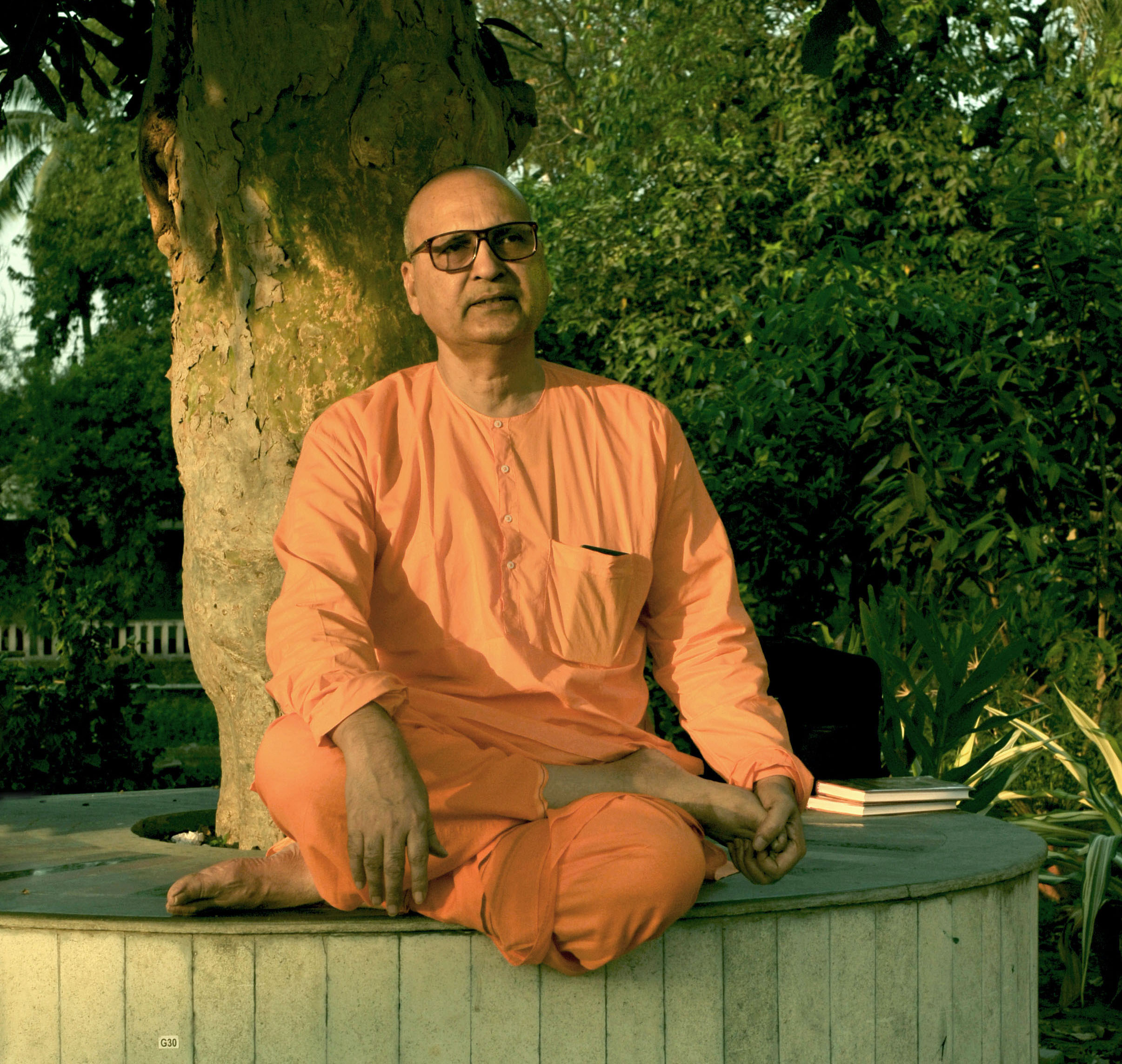 Swami Samarpanananda is an author and a monk of the Ramakrishna Mission, Belur Math. He came in contact with the monks of the Ramakrishna Order as a young student. Inspired by them, he joined the organization in 1980 at the age of twenty and became sannyasin (monk) at the age of thirty, as per the norm of the Ramakrishna Mission. Since his joining the order as a monk, he has worked at various centres of the Ramakrishna Mission, viz. Deoghar, Advaita Ashrama, Alo (Arunachal Pradesh), Narendrapur, Kanpur, Chapra (Bihar). He was Principal of Ramakrishna Mission Vidyapith, Deoghar, and was the head of Ramakrishna Mission, Chapra, Bihar. Presently he teaches ancient and modern scriptures at Ramakrishna Mission Vivekananda Educational and Research Institute. His work experience ranges from teaching to management through a lot of other responsibilities. He writes regularly for newspapers, journals and magazines like Prabuddha Bharata and Vedanta Kesari. He has been invited as guest lecturer at various institutions like IITs and IIMs. He is well known as an author and a speaker His first book, Tiya-A Parrot's Journey Home, was published in 2009. Dr. APJ Abdul Kalam highly appreciated the book, and recommended it freely as one of the top five must-read books. It is a suggested read for English for Class XI-XII under CBSE Curriculum. (Circular No.03/2012, CBSE/ACAD/DIR (TRG)/2012 dated 11.04.2012). It is also available in Hindi, Bengali, Bhasa Indonesian and as an audiobook. The prime focus of his works is one's growth against all odds through struggle. At the beginning stage of his monastic life, he lived in Himalayas for many days.