"An ardent lifelong student of yoga and eager to share the joy of yoga!" 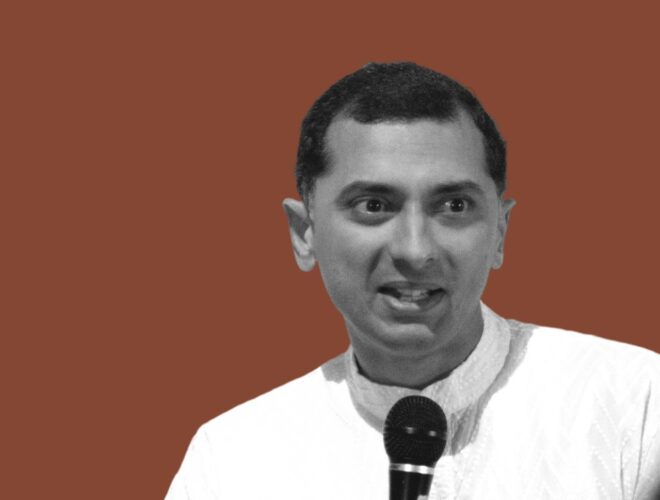 One of the great insights presented in the Bhagavad Gita is that inner peace and dynamic activity can coexist. In fact, we profoundly elevate the quality of actions by first being anchored in inner peace– “Yogasthah kuru karmāṇi” (Bhagavad Gita 2.48). In this Yoginsight episode, we explore how introspective practices in yoga (antaranga sādhana) are not merely passive practices; they energize the system and imbue our actions with extraordinary potency. 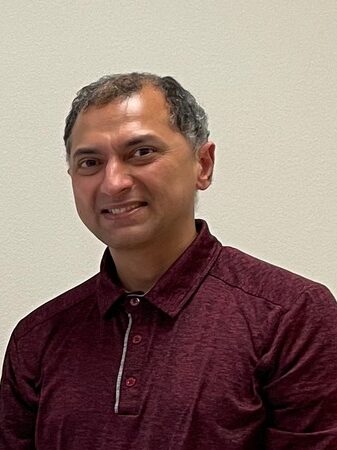 Shriramji began his yoga studies at the age of 11 under the guidance of his Guru Yogacharya R. Subramanian in Chennai. During the 14 years he spent with his Guru, he received thorough foundations on yoga practices (asanas, pranayama, dhyana, etc), and also studied the classical yoga texts including the Patanjali Yoga Sutras, Hatha Yoga Pradipika and the Bhagavad Gita. He continued to deepen his study and practice under the guidance of several Masters including Sri Sri Ravi Shankar, Yoga Siromani Krishan Verma, Yogacharya Srivatsa Ramaswami and Swami Bodhananda Saraswati. He has taught over 300 yoga workshops and retreats all over the USA, led numerous mega-yogathon events, and has given lectures and demonstrations at prestigious yoga conferences. He is a faculty of Yoga Teacher Training programs for several yoga institutions and studios, including Yoga Bharati, a branch of S-VYASA Bangalore. In 2019, Shriram and his wife Ekaterina co-founded the non-profit Institution EkaShri Schools of Yoga with a mission to share the joy of yoga with the world. Shriram is a recipient of the “Exemplary Service Award in Yoga” given by the Consulate General of India, and the “Yoga Service Award” given by ISKCON. 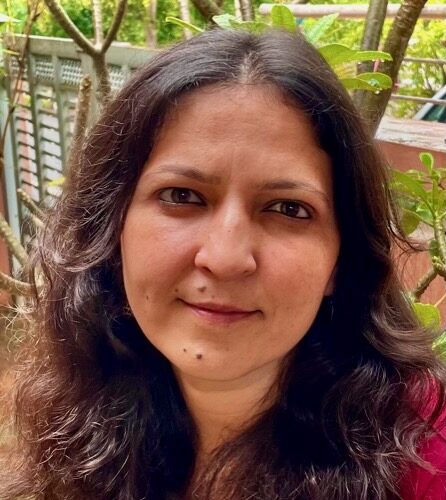