"Working with the chakras is all about acceptance without guilt leading to a better understanding of oneself leading towards meditation, silence and stillness." 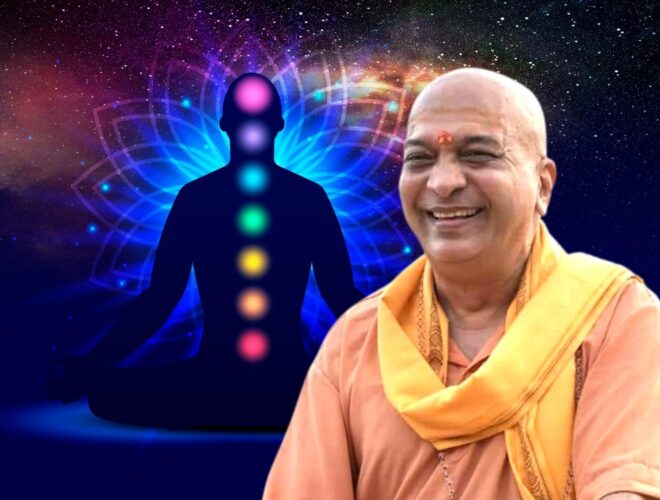 Indica Yoga is offering a unique energy (soul) stirring opportunity to delve deeper within and explore the chakras. An opportunity to be with like-minded people to gain an inspiration to nourish the body, the mind and the spirit so as to allow a deepening faith in oneself.  A pause by stepping out of daily life and to have an opportunity to deepen the yoga practice and process to transcend one’s awareness from body consciousness, from thoughts(mind) to proceed within towards intuitive knowledge to self-knowledge.

Working with the chakras allows one to energize the subtle body, understand the mental and emotional blocks/conditionings relating to our personality and our life. It’s not about becoming a different person rather it is about training in awareness and getting a healthy sense of perspective. It’s not about turning off the thoughts or feelings, it’s about learning to observe them without judgement.  It’s not about gaining more or achieving more, rather it’s about letting go, it’s about releasing those imbedded experiences, it’s about acceptance without guilt leading to a better understanding of oneself and towards to silence and stillness, towards meditation.

The Retreat, located just on the outskirts of Bangalore city, is a small beautiful space dedicated to Yoga & spiritual studies and practices in a simple and clean environment adjacent to a farm of its own.

Reaching the Retreat Venue: The venue is about 22 kms from Majestic Bus Stand and is accessible through Magadi Road and Tumkur Road preferably through own vehicles. The retreat center is very close to ‘Kamadhenu Kshetra’ – a highly popular Raghavendra Swamy temple in the last few years. It would take about an hour to reach the retreat venue from the heart of the city. Participants have to make their own arrangements. If any assistance is required Indica Yoga Team will help. 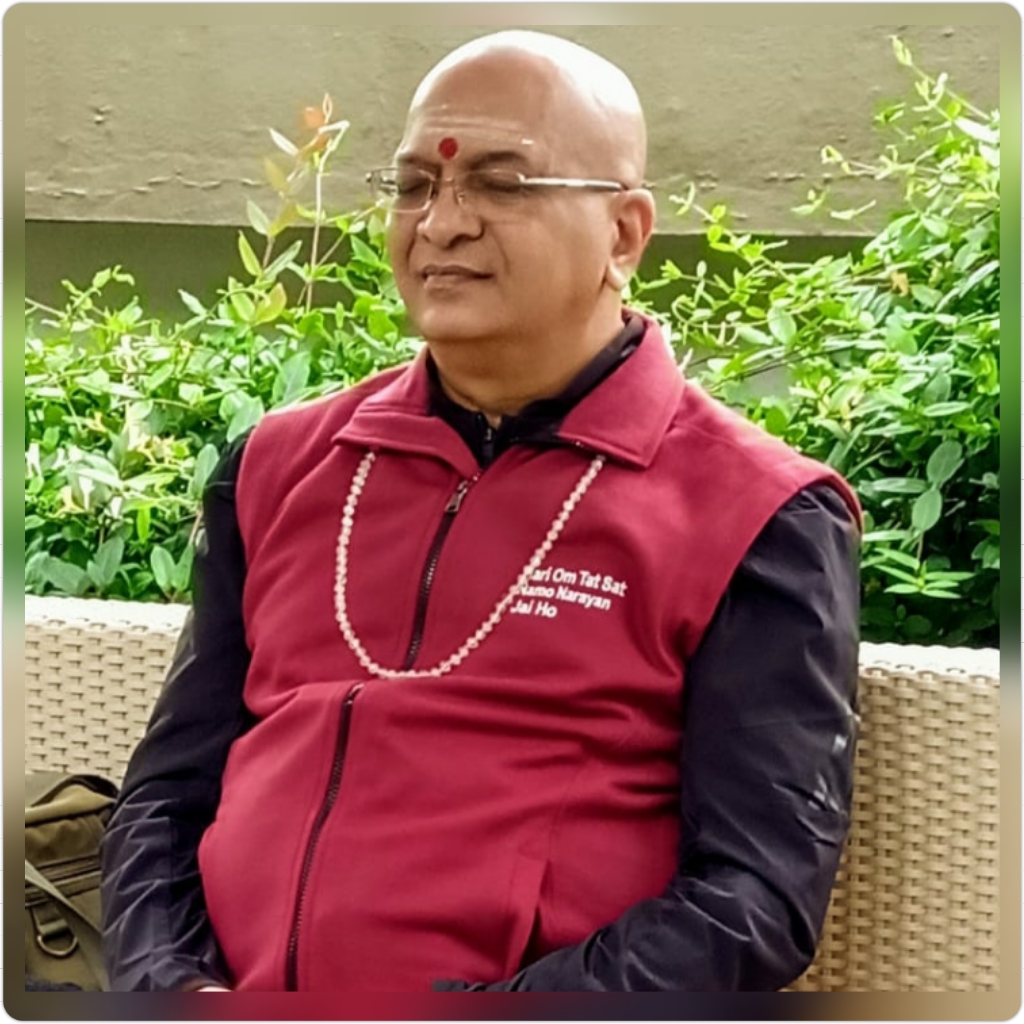 Swami Taponidhi Saraswati, was initiated into the Dashnami Sannyasa Tradition by Paramahamsa Swami Niranjanananda Saraswati, the Spiritual Guide and Paramacharya to Bihar School of Yoga, on 11th January,2004. Prior to this, Swamiji was serving in as an Electrical Engineer and worked as Marine Engineer for 15 years.

1. Certificate course and TTC in Yoga from Ghantali Mitra Mandal, Thane Mumbai in 1999.

2. Stood first in Mumbai University in 2001 on completion of 'Diploma in Yogic Studies"

3. Completed the " Master of Science in Applied Yogic Sciences" from Bihar Yoga Bharati (the world's first Yoga University), in 2003.

Swami Taponidhi, after fifteen years living under the guidance of his Guru in Bihar School of Yoga, Munger, Bihar, India, is propagating and promoting the traditional goal of yoga, as a parivrajak (wandering) sannyasin is freely spreading the message of yoga and with his vast teaching experience, intuitively simplifies the subtle and powerful techniques of yoga so as to enhance relaxation and awareness thereby allowing the participants to choose appropriately while facing events of life and thus improve the quality of their lives.

Presently Swamiji is developing a series on:

(2) Yoga as taught by Krishna. SBG. (Yoga beyond Asanas and Pranayamas)

(3) Yoga of Shiva Consciousness. (Based on Kashmir Shaivism).