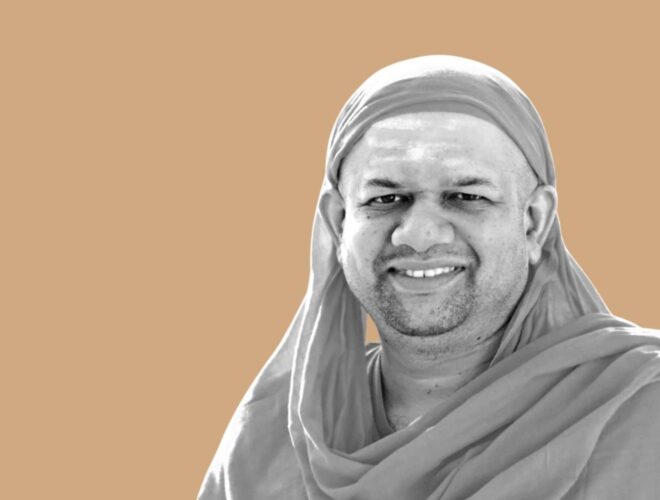 Brahman – the ultimate reality – is revealed through two types of definitions; namely, svarūpa-lakṣaṇam and taṭastha-lakṣaṇam. While the second one emphasizes the presence of Brahman as the source of the universe with all its diversities, the first definition presents the innate nature of Brahman as the non-dual substance. The talks are aimed at understanding the logic underpinning the definitions and unfolding their significance in conveying the vision of Advaita. 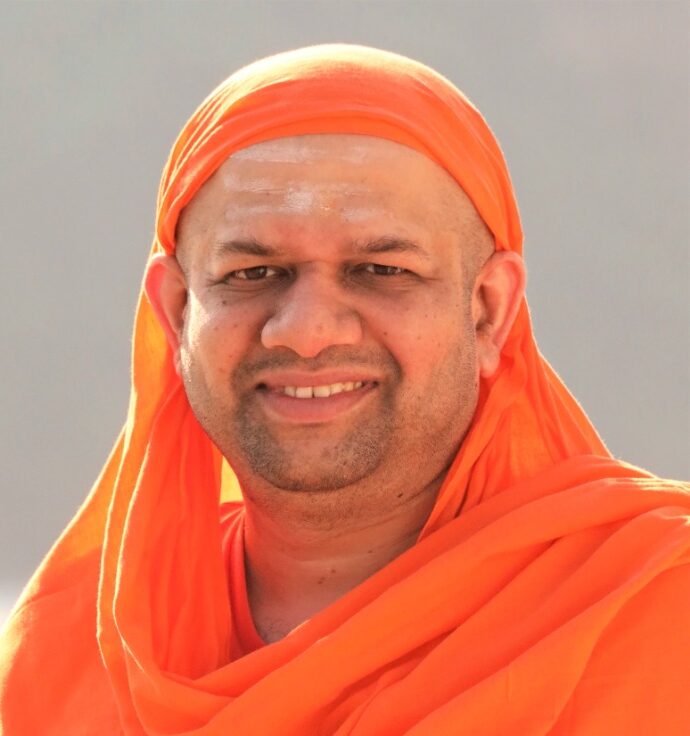 Sannyasi & A Traditional Teacher of Vedanta

Swami Shivaprakashananda Saraswati is a Sannyasi and a traditional teacher of Vedanta. Quest for spiritual Knowledge made him renounce mundane life at the age of twenty-two and dedicate his life to sadhana. Accomplished Gurus like Parama Poojya Swami Dayananda Saraswati, Poojya Swamini Brahmaprakashanandaji, and Swami Tattvamayanandaji blessed him with the vision of Advaita. Swamiji received his initial spiritual training at Sri Ramakrishna Math. He studied Vedanta at Gurukulam situated at a serene forest area near Nagpur for a period of three years. Swamiji had a solitary stay in the Himalayas on the banks of holy Ganga, which gave a golden lining to his spiritual pursuit. The year 2013 brought him to Bengaluru where he taught Vedanta to seekers from all walks of life. For the past several years, Swamiji has been working tirelessly to disseminate the Knowledge of Vedanta. Swamiji is well versed in traditional Vedanta literature, various systems of Indian Philosophy, and Paninian Grammar. He unfolds texts like Bhagavadgita and Upanishads in line with the traditional understanding and his own enlightenment. Swamiji has firm conviction and absolute dedication to the works of traditional teachers of Vedanta like Sri Adi Shankaracharya. Swamiji has an ardent desire to spread knowledge without any pomp or show. His serene personality reflects the poise and depth of his knowledge. His simple, yet methodical approach to expounding Spiritual Knowledge appeals to the minds of the present generation.