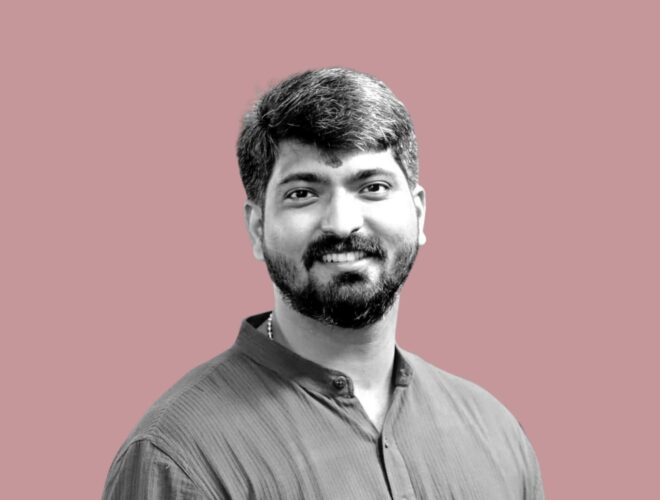 Destiny or Freewill? The Law of Karma Explained

From times immemorial this question about fate vs free will has been contemplated by seekers. It is the most commonly debated topic.

If I am ‘destined’ to become something, what is the use of my ‘efforts’ in trying otherwise? Can I change my destiny? 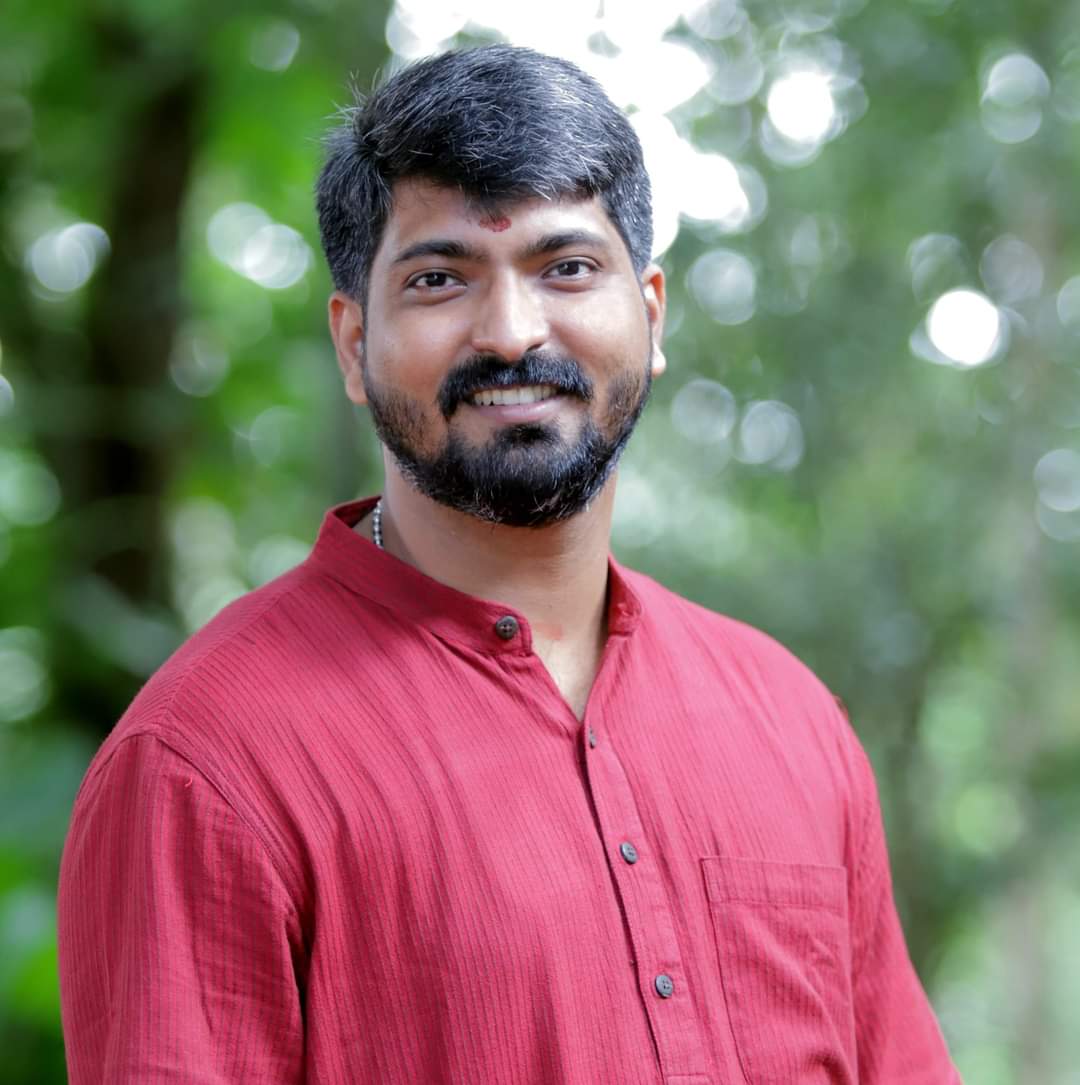 Srinath Mohandas is an Assistant Professor in Education at the School of Ethics Governance Culture and Social Systems (EGCS) of Chinmaya Vishwavidyapeeth. He teaches, writes, speaks, and conducts workshops on themes related to Education and Indian Knowledge Systems. He is also a student of Advaita Vedanta. Srinath was introduced to Vedanta as a teenager through the writings of Swami Vivekananda and Swami Chinmayananda. Soon after, he started attending weekly Chinmaya Yuva Kendra (Chyk) study circles led by Acaryas including Swami Gabeerananda and Swami Mitrananda, which expounded the philosophy in a systematic manner. In a few years, he started leading many such study circles for youth and pre-teens, inspiring them to take up study and practice.