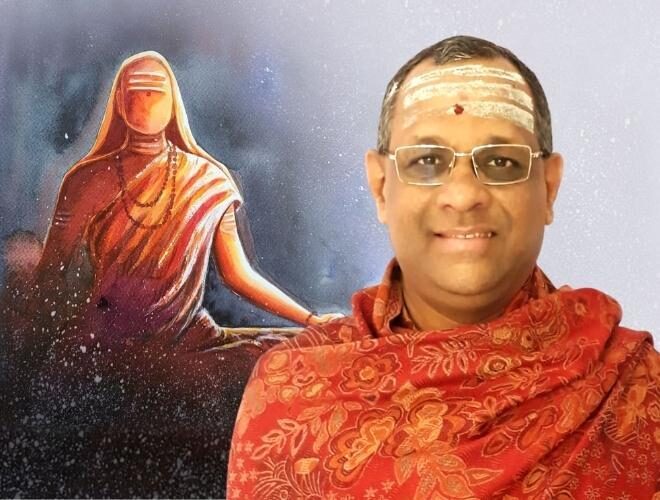 GFO -22: Shankara as epitome of Compassion 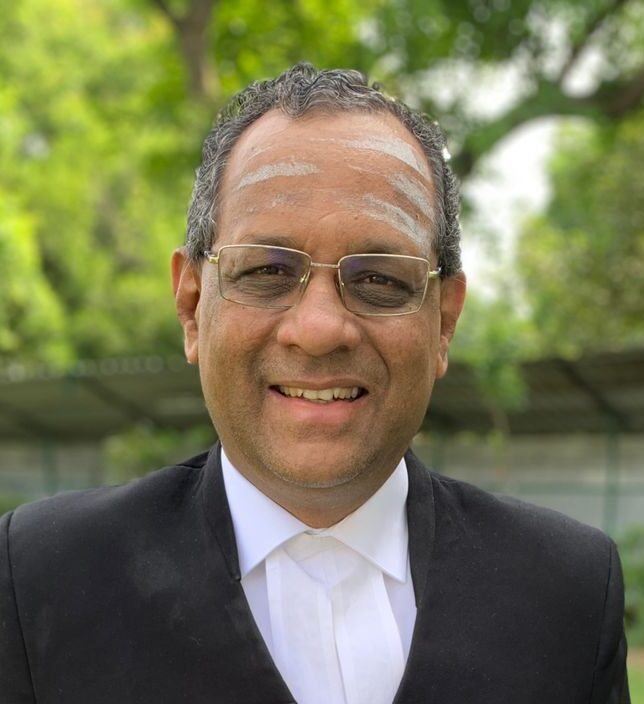 N Venkataraman was born on 26th August 1965, completed law in the year 1989 at the Madurai Kamaraj University and Commenced practice the same year under Late Mr. C. Natrajan, Senior Advocate and worked under him for 14 years before commencing independent practice in June 2003. He was designated Senior in the year 2006 by the Madras High Court. Fondly known as NV among the legal fraternity, Shri N Venkataraman has completed 31 years of professional practice in the fields of Indirect taxes, Direct taxes, International Taxation and in the last ten years has been doing extensive work in Constitutional law, various Regulatory matters (TRAI, Competition law, Gas and Electricity matters), negotiations and finalization of commercial disputes, framing and settling contracts and arbitration besides intellectual property laws and has involved in matters of substantial public importance such as Sabarimalai, Article 370, CAA, Child Sex Abuse and similar such issues. Besides the Hon’ble Supreme Court, NV is appearing before 23 High Courts spread over various States, various Tribunals (State and Center), Advance Ruling Authorities and Securities Exchange Board of India, Securities Appellate Tribunals and other forums. NV is serving as a Legal Counsel for the major International Accounting Firms in India.