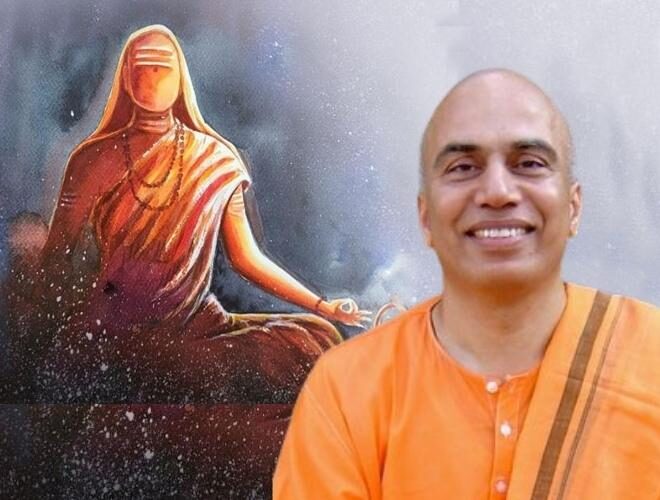 In this session Swami Tyagananda will be speak on “What Is Really Real?“ 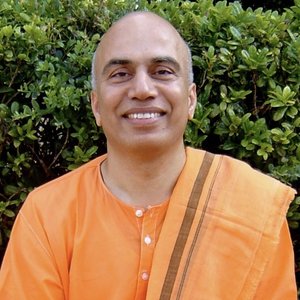 Swami Tyagananda joined the Ramakrishna Order at the monastery in Mumbai in 1976 after graduating from the University of Mumbai in India. He received spiritual instruction (mantra-dīkṣā) from Holy Mother’s disciple Swami Vireswarananda and his monastic vows (sannyāsa) from Swami Gambhirananda. Besides Mumbai (1976–80), Tyagananda served in the monasteries at Belur Math (1980–82), New Delhi (1982–83) and Chennai (1983–1997) and was sent to Boston in 1998 to assist Swami Sarvagatananda. He is the Hindu chaplain at Harvard and MIT since 1999 and, after Sarvagatananda’s retirement in 2002, he was appointed head of the Vedanta Society in Boston. Tyagananda was editor of the English journal Vedanta Kesari for 11 years (1986–97) and has written, translated and edited fourteen books. He writes a fortnightly blog and his talks are available as audio podcasts. He has presented papers at academic conferences and he gives lectures and classes at the Vedanta Society as well as at MIT, Harvard and, on invitation, other colleges and religious groups in North America.