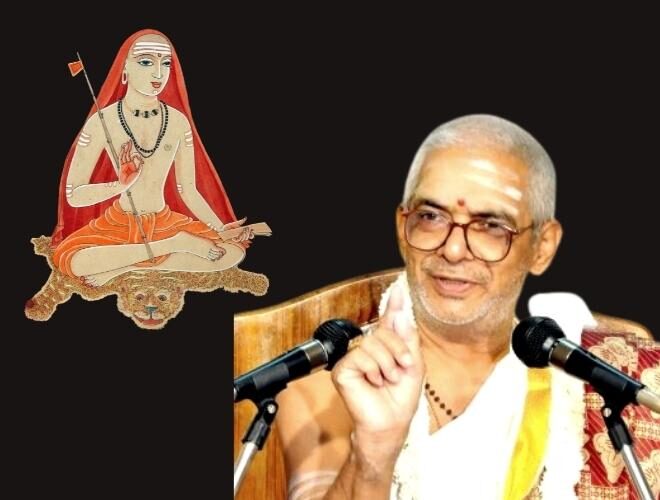 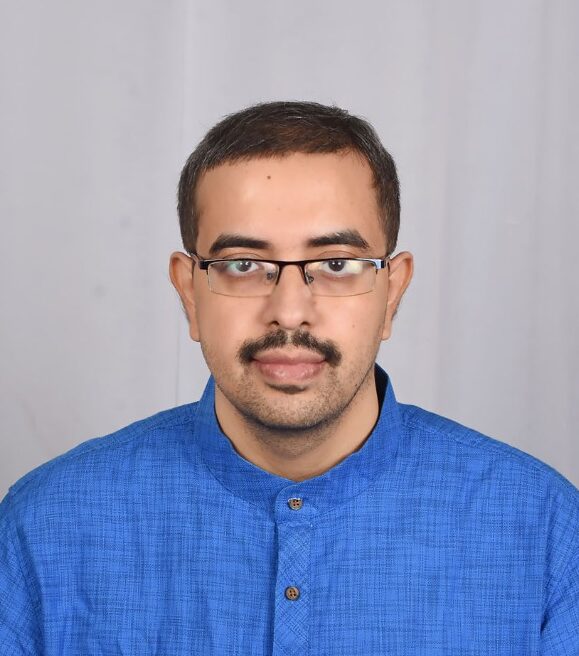 Nithin Sridhar has a degree in Civil Engineering, and having worked in the construction field, he passionately writes about various issues from development, politics, and social issues, to religion, spirituality, and ecology. He is currently Editor of IndiaFacts- a portal on Indian history and culture; He is Chief Curator of Advaita Academy dedicated to the dissemination of Advaita Vedanta. He is a Consulting Editor to Indic Today Magazine. He is based in Mysuru, Karnataka. His first book "Musings On Hinduism" provided an overview of various aspects of Hindu philosophy and society. His latest book 'Samanya Dharma' enunciates upon general tenets of ethics as available in Hindu texts. However, his most widely read book is "Menstruation Across Cultures: A Historical Perspective" that examines menstruation notions and practices prevalent in different cultures & religions from across the world. His upcoming book is an English commentary on Ishavasya Upanishad. He tweets at @nkgrock. 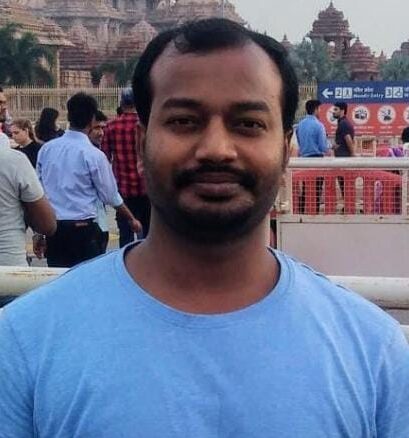 Bheemashankar N has undergone the Gurukul system of education for 13 years, first at Prabhodini Gurukulam at Sringeri and then at Veda Vigyana Gurukulam at Bengaluru. Later, he did his Masters in Yoga from SVYASA and another Masters in Advaita Vedanta from Karnataka Sanskrit University. Presently he is working as a coordinator at Indica Yoga and Indica Moksha 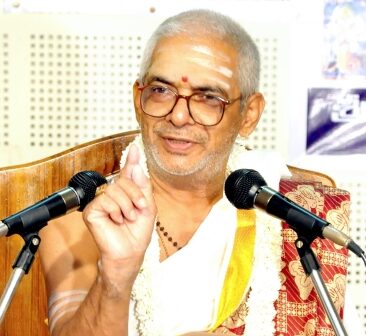 Acharya Mahamahopadhyaya Brahmasri Avadhani Chirravuri Srirama Sarma Ji is an erudite Vedic scholar, multilinguist, prolific author and distinguished academician. He has performed more than 100 Ubhaya Bhasha Ashtavadhanas in both Telugu and Sanskrit languages, across the nation. An exceptional orator, Dr Sarma’s discourses and Purana Pravachanams are the most sought after by devotees and spiritual seekers in both Telugu states. Dr Sarma’s expertise on various subjects includes Meemamsa, Vyakarana, Krishna Yajurveda, Telugu and Sanskrit Literature, Vedas, Shastras and Smaarta to name a few., Dr Srirama Sarma has served as an examiner of Vedas, Shastras and Smaarta at Sri Godavari Mandala Veda Sastra Pravardhaka Sabha in Amalapuram, since 1990. He served as an NSS program officer for the unit of Sri Gowtami Vidyapeetam and also delivered lectures as a visiting professor at the Sanskrit Department at the University of Poona and Rashtriya Sanskrit Vidyapeetam, Tirupati as well. Dr Sarma has served as a board member of the Studies Board at Sampurnanand University in Varanasi for Meemamsa, as a member of the Studies Board at Andhra University and continues to serve as a member of the Studies Board at Rashtriya Sanskrit Vidyapeetam, Tirupati. An exceptional litterateur, Dr Sarma’s Sanskrit works include . ‘Sastra Deepika Bhatta Deepikayoh Towlya Vicharah’ a book written on Poorva Meemamsa for Ph.D published in 1998, Srowta LaxicanWork’ a book on ‘Srowta Paaribhashika Padakosha’ published by the University of Poona in 2001, Yagna Paatra Parichaya – a script prepared in Sanskrit and Telugu, Published by Rashtriya Samskruta Vidyaapeetham, Deemed University, Tirupati in 2007 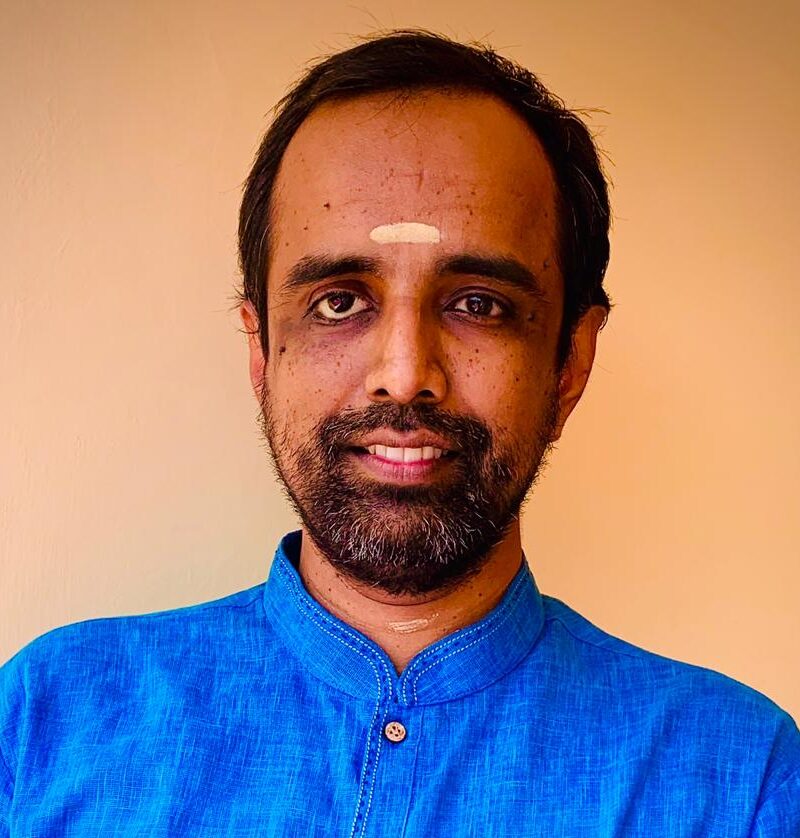 Dr. Jayaraman Mahadevan earned his PhD in Sanskrit from the University of Madras. His undergraduate degree was in Education, Philosophy, and English literature, and his MA degree was in Sanskrit. He underwent traditional Gurukula education in the Vedas and Shastras at the Veda Vijnana Gurukulam in Bengaluru under the guidance of Pracharya Kotemane Ramachandra Bhat. Dr. Jayaraman Mahadevan now serves as the Director of Textual Research (Yoga) at INDICA