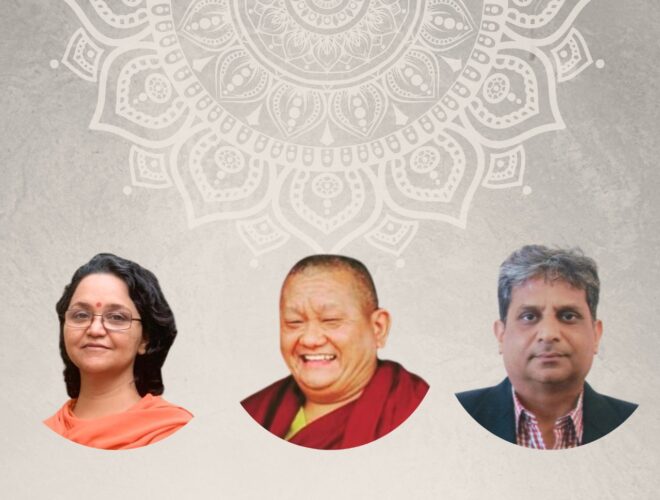 An influential thinker from the 20th century stated that culture cannot be abridged to only its tangible products, because culture is continuously evolving and constantly evolving. According to the international community, the main attributes of a culture were limited to tangible cultural expressions, and their significance was evaluated on the basis of their artistic, aesthetic, architectural, visual, scientific, and economic value.

However, the essence of intangible elements in a culture cannot be overlooked, because these elements can be employed to accomplish the task of transferring knowledge, to the next of kin, of preservation of their own culture. Experts were of the view that in this era with a rich cultural variety of humanity moving towards uniformity. This can be dangerous because uniformity can lead to disintegration of cultural heritage.

But, Bharata is a land that includes thousands of living traditions, with each community striving hard to preserve their heritage. These include Kumbh Mela, Mysore Dasara, Karagam, Durga Puja, chanting and more.

Join us on November 25th, at 7PM IST, as we explore and celebrate the heritage of chanting.

We will hear from experts on the importance of chanting in both Vedic and Buddhist traditions. 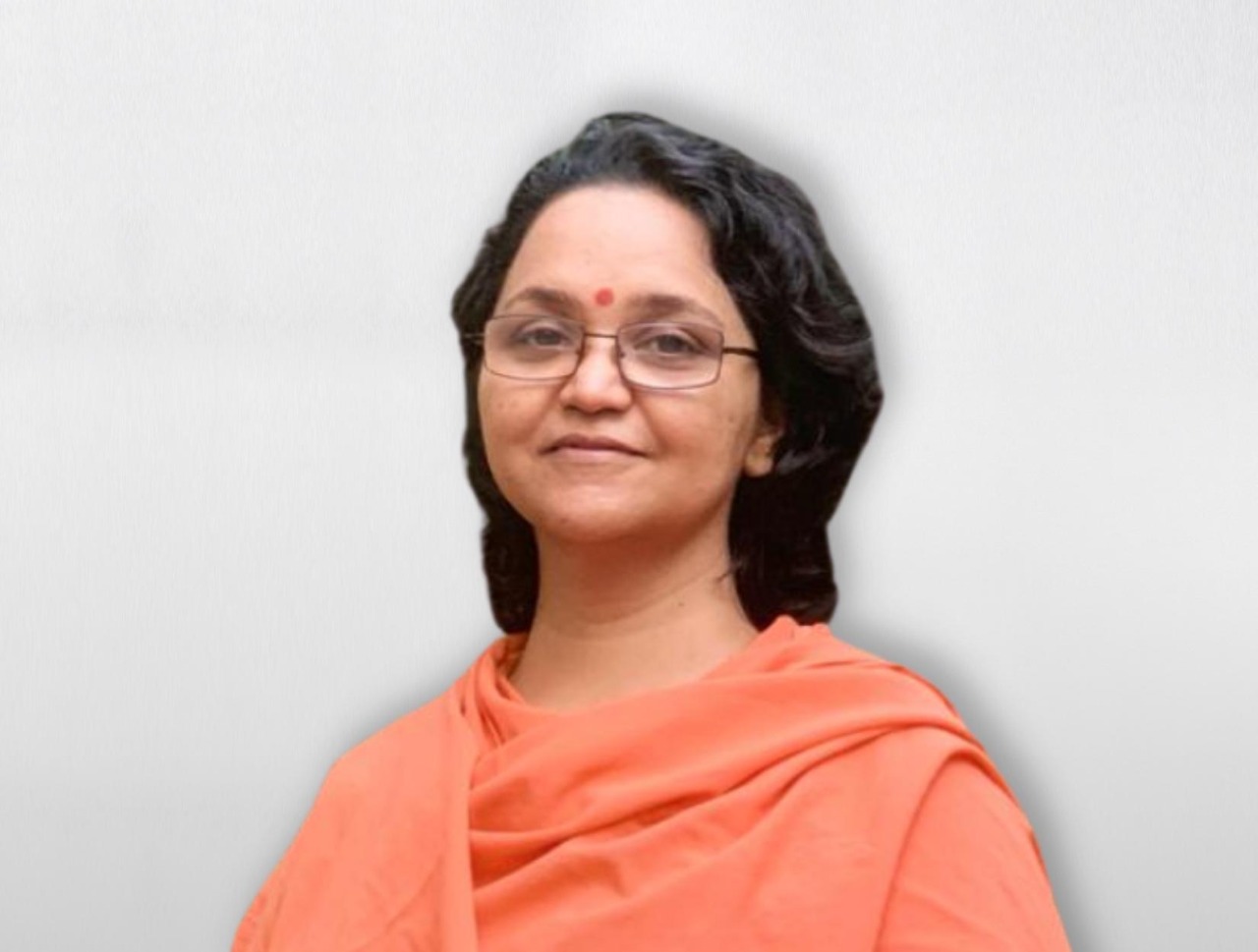 Swamini Brahmaprajnananda Saraswati is a traditional and contemporary teacher of Advaita Vedanta and a Hindu monk. She completed an intensive 3.5 year course in Vedanta and Sanskrit in 2013 at Arsha Vidya Gurukulam, Coimbatore under the tutelage of Pujya Swami Dayananda Saraswati ji. Prior to that for more than 12 years she studied Vedanta (part time) with Swami Brahmavidyananda ji in Mumbai alongside work. Swamini completed her M.Phil in Psychology (2001) and M.A in Clinical Psychology in 1996, both at SNDT University Mumbai. Swamini conducts courses and immersive retreats on Vedanta and Dharma for different groups in Mumbai, India and for people across the world. In 2018 she co founded the first Vedic Wisdom festival (two day curation of talks by wisdom masters) in Mumbai with Swami Brahmavidyananda. She has presented many papers at conferences on Indian psychology and Vedanta. She conceptualised and mentors a program for children SHINE (Spiritual Heritage of India for Next Generation Empowerment) and has conducted leadership programmes for the youth. 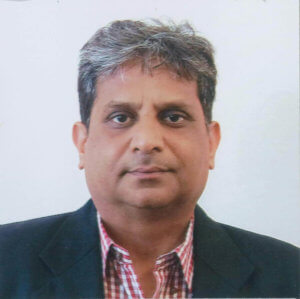 Kundan Singh, is a faculty at Sofia University, Palo Alto and Vice President of the Cultural Integration Fellowship, San Francisco. He has authored a book titled The Evolution of Integral Yoga: Sri Aurobindo, Sri Ramakrishna, and Swami Vivekananda and several book chapters in edited works such as “Beyond Mind: The Future of Psychology as Science,” “Beyond Postmodernism: Towards a Future Psychology,” and so on. He has lectured extensively in the San Francisco Bay Area and has made several paper presentations at conferences in the United States and India. Some of the recent ones are “Colonialism and the Aryan Invasion/Migration Theory,” “Sri Aurobindo’s Invalidation of the Aryan Invasion Theory and the Contemporary Western Archeological Evidence,” “Decolonizing the Indian Mind for the Study of Dharma,” and “Addressing Postcolonial Studies from the Perspective of Integral Studies.” He is also the Vice President of the Cultural Integration Fellowship, an institution in San Francisco inspired by the teachings of Sri Aurobindo and the Mother. He has also taught as a Visiting Faculty and Adjunct Faculty at the Graduate Theological Union and the California Institute of Integral Studies. 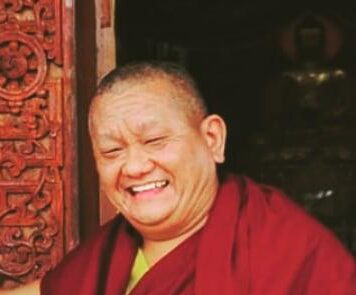 Ogyen Samtenlingpa Karma Rinpoche Ji is a reincarnated Yogi from the Vajrayana Tradition of Tibetan Buddhism. He is from a lineage of Himalayan Yogis. Rinpoche champions sustainable ecology and environment. His effort on social cohesiveness and universal compassion through commitment to protecting and restoring the environment is commendable. He has afforested over 100 acres of deforested land in the Tibetan settlement at his home state, Karnataka. The effort has been led by him with collaborative efforts of world-class scientists, national leaders and local population both from the Indian and Tibetan diaspora. The afforested land has provided a home for a variety of native plant and tree species, small animals and birds. A deeply spiritual effort in this lifetime of work in ecology and environment has inspired many. Rinpoche is the Chairman of the Bodhisattva Trust MRC, Bylakkuppe, Karnataka.