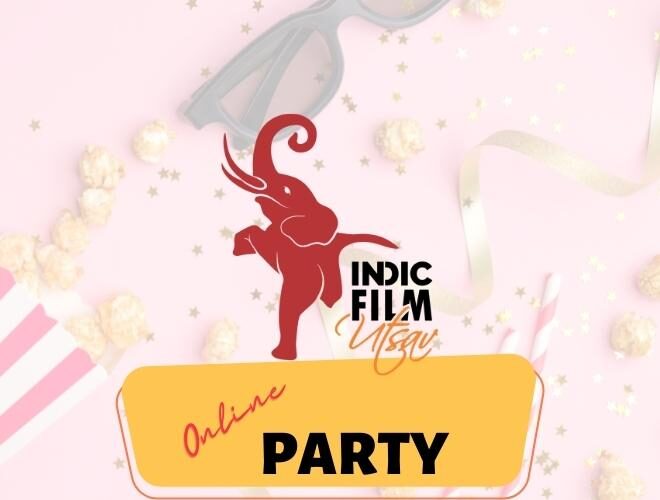 Indic Film Utsav 2021: Virtual After Party to Meet & Greet with all our Winning Filmmakers

you ca watch the same on our FB 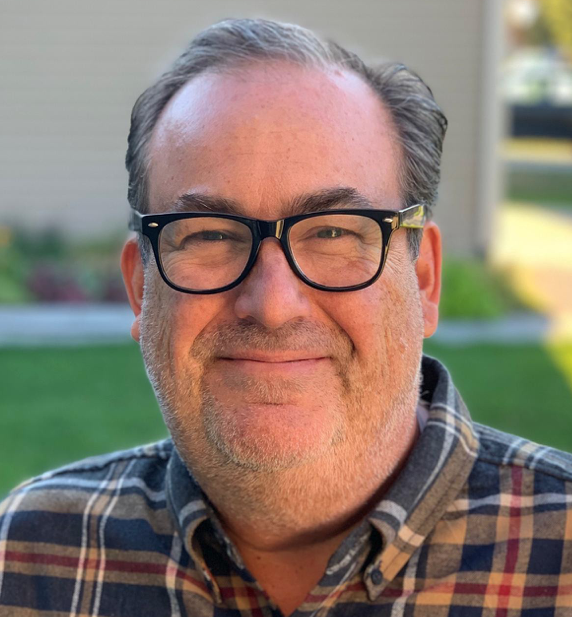 Christian Frost is Head of Filmmaker Liaison. Christian has been working in Hollywood for nearly 20 years in marketing and creative print at DreamWorks and Paramount. What makes Christian unique is his absolute passion for India and his ability to talk to anyone anywhere. Christian received a B.A. in Anthropology with an emphasis on Indian studies from Brigham Young University and is currently pursuing his Masters in Asian Studies. He has traveled extensively to India and made friends with some of Bollywood’s elite. Christian is also a filmmaker and a content creator and has several projects in the works from feature films to TV series. He also has a YouTube channel called Uncle Frosty-Ji where his entertaining and informative interviews and travelogues bring a fresh perspective to Indian culture. 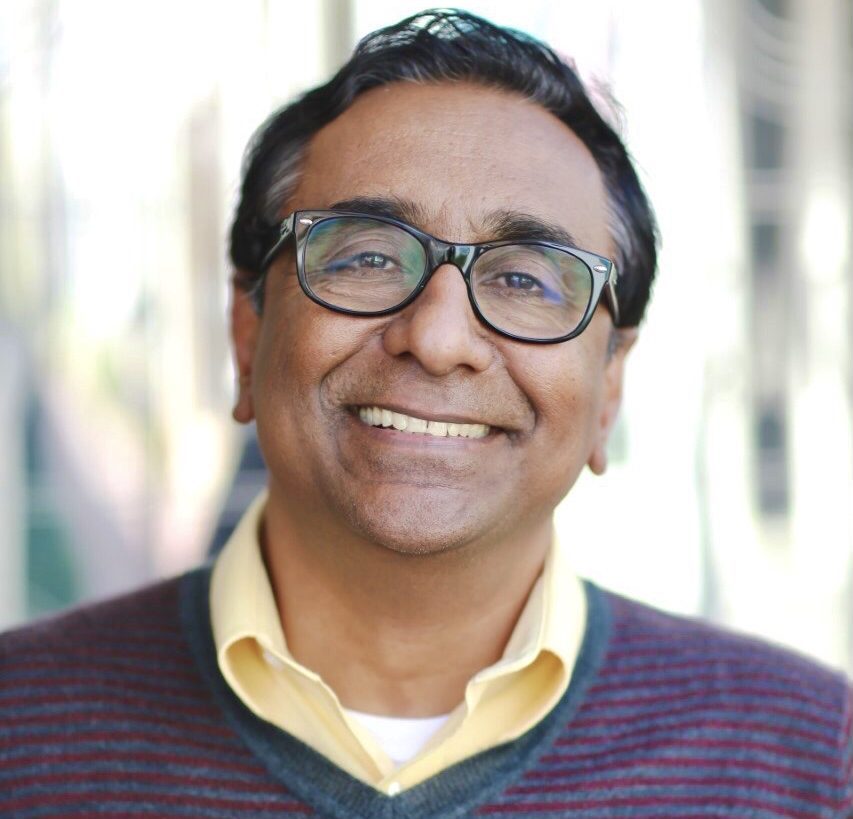 Danji Thotapalli is Chief Curator at Indica Pictures. He is a senior global technology sourcing professional with a passion for cinema. Having spent the past 10 years at major Hollywood studios – previously at NBC Universal and currently at Sony Pictures – Danji understands the power of film and the extent of its reach. In addition to working in Hollywood, Danji has been associated with the Indian Film Festival of Los Angeles for about 12 years, and comes with a deep insight into all facets of running a film festival such as community outreach, sponsorship/funding, event management, programming and media relations. Currently, Danji volunteers as a Vice President at ManaBadi, a reputed Telugu-language school in the US, and responsible for ideation and implementation of value-added curricular and extra-curricular programs. Danji is passionate about pre-Buddhist Andhra history, and enjoys immersive experiences that blend modernity with tradition. 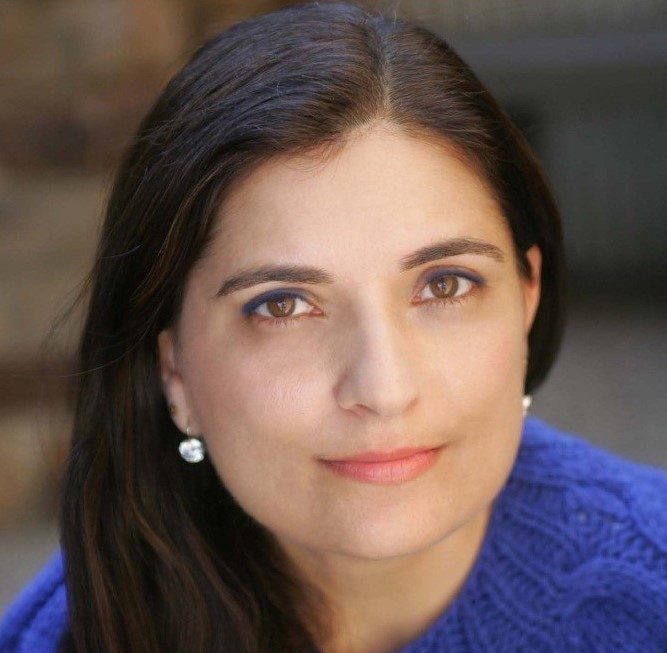 Nikita Vyas Hattangady is Head of Programming at Indica Pictures. Nikita is a writer and filmmaker in the DFW metroplex in Texas, USA. She completed her writing and directing debut, a British comedy set in London, in July of this year. She is currently in pre-production of her second film venture as a writer and director. Nikita is an advisory board member of ISOFEST, a new international film, and arts festival based in New Delhi, India. She was a member of the program selection committee for the DFW South Asian Film Festival, a five year internationally recognized festival. She authored and illustrated a children’s book on diversity in America, We Are American, that is used in various school districts as a teaching tool. Nikita’s greatest passions are spending time with her family, storytelling, and learning new cultures and has had the great fortune of traveling and living across the world. She has a Bachelor of Science in Electrical Engineering and a Master’s in Business Administration.