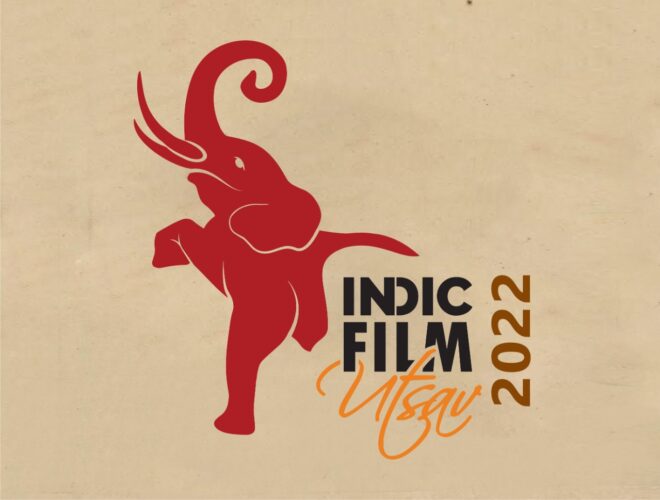 Indic Film Utsav is delighted to announce the 2022 slate of independent films. 50 films from 10 different languages that are mostly from India and all about India, have been lined-up for the viewing pleasure of audiences all over the world. As previously announced, Indic Film Utsav will be hosted on a highly secure DRM-enabled OTT platform. Films will be available starting from November 10th through to 13th. There is no Admission Fees for the entire event.