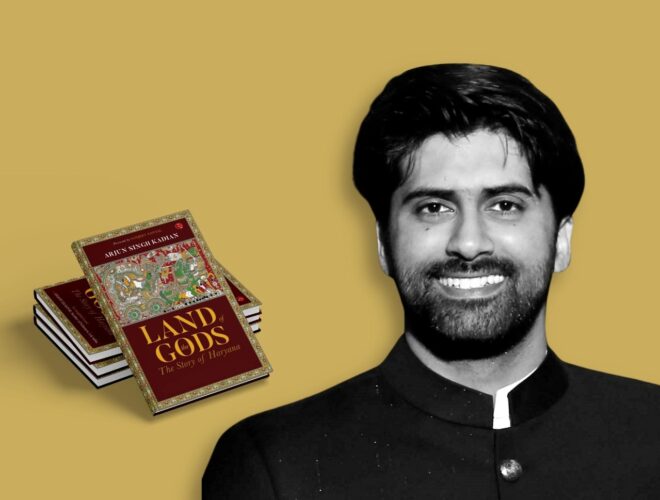 Indica Books Author Q&A with Arjun Singh Kadian, author of Land of the Gods: The Story of Haryana

Book Discussion – ” Land of the Gods: The Story of Haryana ”

An ambitious book that engages with a region and people who have defined the subcontinent for over five millennia.

The great war of right versus wrong was fought here. It was from this land that Lord Krishna’s wisdom—the universal truth—spread across the globe. It is the cradle of the ancient Indus-Saraswati civilization, with the sacred river Saraswati, glorified in the Rig Veda, flowing in its full might across the plains and onward.

Kings and emperors used this place to expand and consolidate their empires. The East India Company, and later the British Crown, played their games here, manipulating and managing their colonial affairs. The much-ridiculed ‘Aaya Ram, Gaya Ram’ political epithet originated here. This land gave the nation a number of stalwarts of the Independence movement. And, it became the address for a cocktail of regional and national political manoeuvrings, impacting national politics in major ways.

In his debut book, Land of the Gods: The Story of Haryana, Arjun Singh Kadian takes the readers through a fascinating journey of Haryana which offers new insights and delightful nuggets. 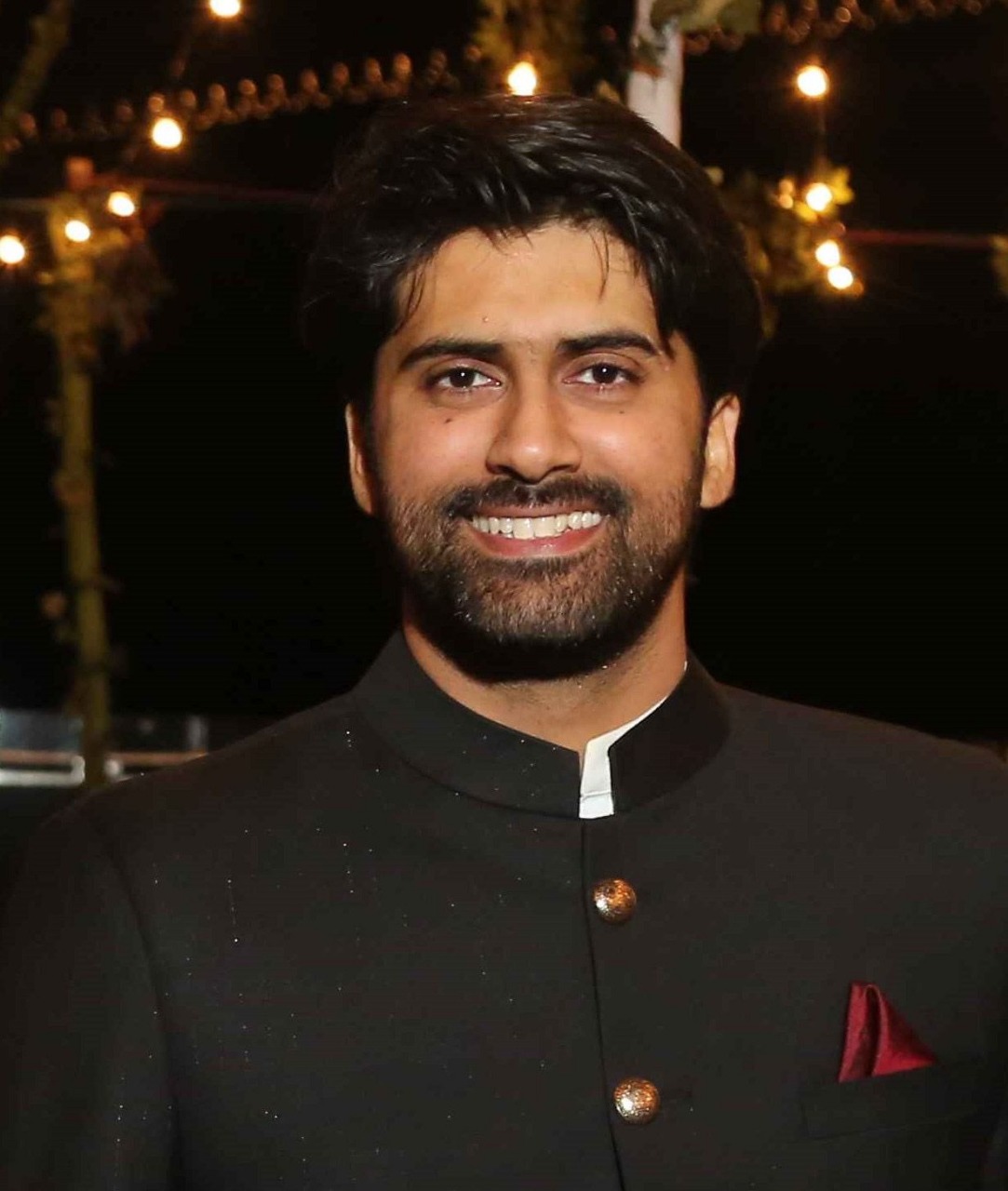 Arjun Singh Kadian is an Assistant Professor in Geology at the Department of Higher Education, Government of Haryana. His research area includes Climate, Dinosaurs, Vertebrate Palaeontology and River Saraswati and Fluvial geomorphology. He is closely associated with the Saraswati Research Centre, Kurukshetra. 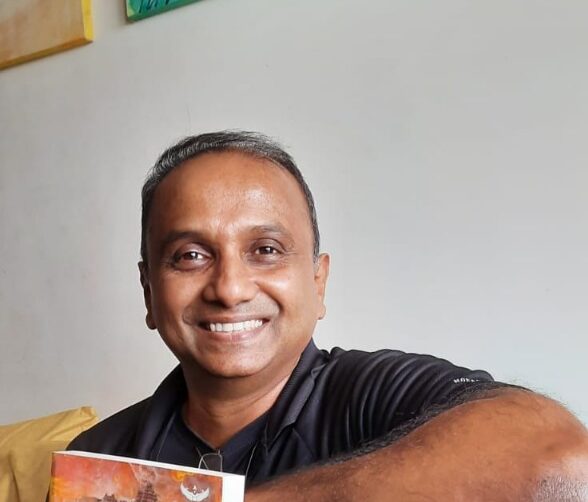 Arun Krishnan is a writer of Indian origin based in New York City. He is the author of The Loudest Firecracker which was published by Tranquebar Press in India. The book was nominated for the Crosswords Books Award and won favorable reviews from Time Out, The Pioneer and The Hindu. Arun came to America because the Annenberg School for Communications at the University of Southern California was kind enough to give him a scholarship. As he worked towards his American citizenship, Arun worked in digital marketing for technology companies and non-profits that had operations in America, Asia and Africa. Arun is also the host of the Learn Hindi from Bollywood Movies Podcast. The podcast has been featured in The Guardian, National Geographic Traveler and the Wall Street Journal. The podcast and links to other writings can be found at www.cuttingchai.com