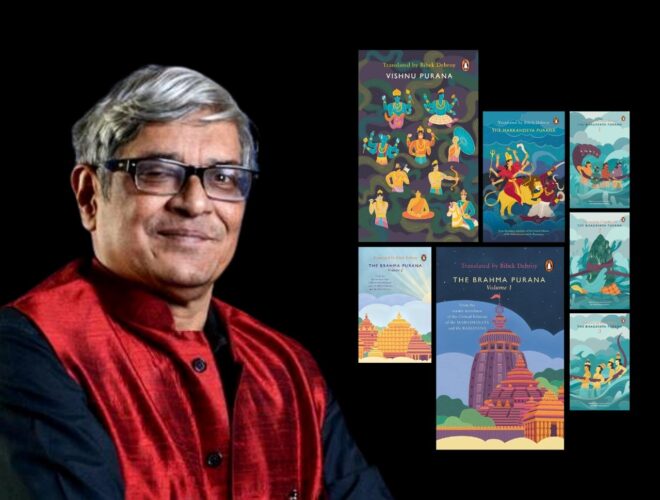 Indica Books Author Q&A with Bibek Debroy, translator of Itihasa and the Mahapuranas

Book Discussion – “Itihasa and the Mahapuranas”

The Vishnu Purana is part of a series of eighteen sacred Hindu texts known collectively as the Puranas. It occupies a prominent position among the ancient Vaishnava Puranas which recount tales of creation and the many incarnations of Lord Vishnu. It describes the four classes of society, the four stages of life, and key astronomical concepts related to Hinduism.
Brimming with insight and told with clarity, this translation of the Vishnu Purana by Bibek Debroy presents readers with an opportunity to truly understand the classical Indian mythic texts. Debroy has previously translated the Bhagavata Purana, the Markandeya Purana, and the Brahma Purana.

A marvellous amalgam of mythology and metaphysics, the Markandeya Purana unfolds as a series of conversations, in which the sage Markandeya is asked to answer some deeper questions raised by events in the Mahabharata. These illuminating exchanges evolve into a multi-faceted exploration of the core concepts of Hindu philosophy-from an excellent exposition of yoga and its unique attributes to a profound treatise on the worship of the goddess, the Devi Mahatmya, which also includes the popular devotional texts known as ‘Chandi’ or ‘Durga Saptashati’. Brimming with insight and told with clarity, this luminous text is also a celebration of a complex mythological universe populated with gods and mortals, and contains within its depths many nested tales like that of Queen Madalasa and her famous song.Bibek Debroy’s masterful translation draws out the subtleties of the Markandeya Purana, enabling a new generation of readers to savour its timeless riches.

A seamless blend of fable and philosophy, the Bhagavata Purana is perhaps the most revered text in the Vaishnava tradition. It brings to life the legends of gods, asuras, sages and kings-all the while articulating the crucial ethical and philosophical tenets that underpin Hindu spiritualism.The narrative unfolds through a series of conversations and interconnected stories. We are told how the sage Vyasa was inspired by Narada to compose the Bhagavata Purana as a means to illumine the path to a spiritual life. We learn of the devotion of Prahlada, the austerity of Dhruva, and the blinding conceit of Daksha. Also recounted are tales of the many incarnations of Vishnu, especially Krishna, whom we see grow from a beloved and playful child to a fierce protector of the faithful.

The Brahma Purana is the first of a series of eighteen texts known collectively as the Puranas. These are counted amongst the foundational texts of Hinduism. The holy trinity of Brahma as the creator, Vishnu as the preserver and Shiva as the destroyer constitutes the central deities of this series and features in its narratives. Sometimes referred to as Adi Purana, Brahma Purana oscillates between being a work of geography with a focus on the holy sites of the River Godavari, and being an encyclopaedic work of cosmology, genealogy and mythology.
Reading almost like a travel guide, it celebrates temples and sites related to Vishnu, Shiva and Devi as it focuses on places like modern-day Odisha and Rajasthan. Brimming with insight and told with clarity, this luminous text is a celebration of a complex mythological universe populated with gods and mortals, providing readers with an opportunity to truly understand Indian philosophy.

The eighteen Puranas are counted among the foundational texts of Hinduism. The holy trinity of Brahma as the creator, Vishnu as the preserver and Shiva as the destroyer play a central deities of the Puranas and feature in the narratives. The Puranas where creation themes feature prominently are identified with Brahma (Brahma, Brahmanda, Brahmavaivarta, Markandeya). Puranas where Vishnu features prominently are identified as Vaishnava Puranas (Bhagavata, Garuda, Kurma, Matysa, Narada, Padma, Vamana, Varaha, Vishnu). Puranas where Shiva features prominently are identified as Shaiva Puranas (Agni, Lings, Shiva, Skanda, Vayu).
The Brahma Purana is so named because it was originally recounted by Brahma. It is described as Adi Purana in several Purana texts, underlining its importance. Odisha and the temples in that region are a key component of the text. 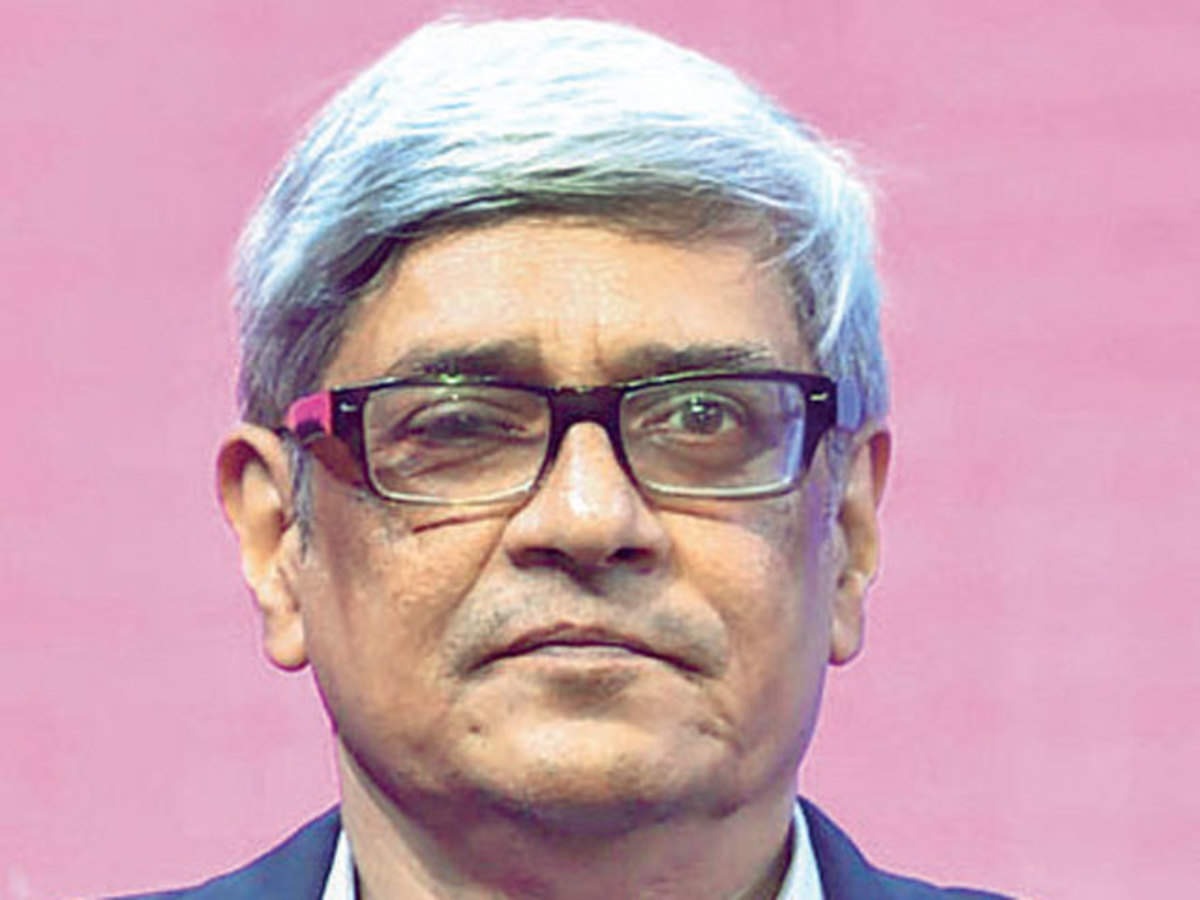 Indian economist, serving as the chairman of the Economic Advisory Council to the Prime Minister of India

Bibek Debroy is an Indian economist, serving as the chairman of the Economic Advisory Council to the Prime Minister of India. Debroy has made significant contributions to game theory, economic theory, income and social inequalities, poverty, law reforms, railway reforms and Indology among others.