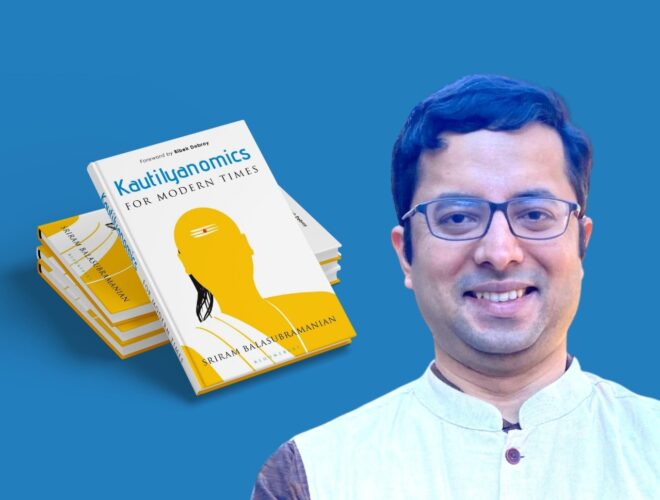 India was an economic power to reckon with until its economic decline in the 18th century. What explains this long period of prosperity? The answer might lie in a framework of social and economic thought that lies buried in our ancient heritage, says Sriram Balasubramanian, of which Kautilya’s Arthashastra is a major example. Kautilyanomics for Modern Times seeks to do three things—first, to provide a structure and a context for Kautilya’s economic thoughts; second, to examine his work’s relevance today; and third, to do it in a way that a lay reader can follow and grasp easily. Kautilya’s thought is mainly articulated through the prism of dharmic capitalism and its components—some examples include his views on global economic outlook, state-market dynamics, and sustainable growth through observance of environmental, societal and familial responsibilities. Fathoming India’s rich economic and philosophical heritage and making use of it, Balasubramanian argues, would prove to be a great asset in India’s/the country’s/the nation’s ascent again. 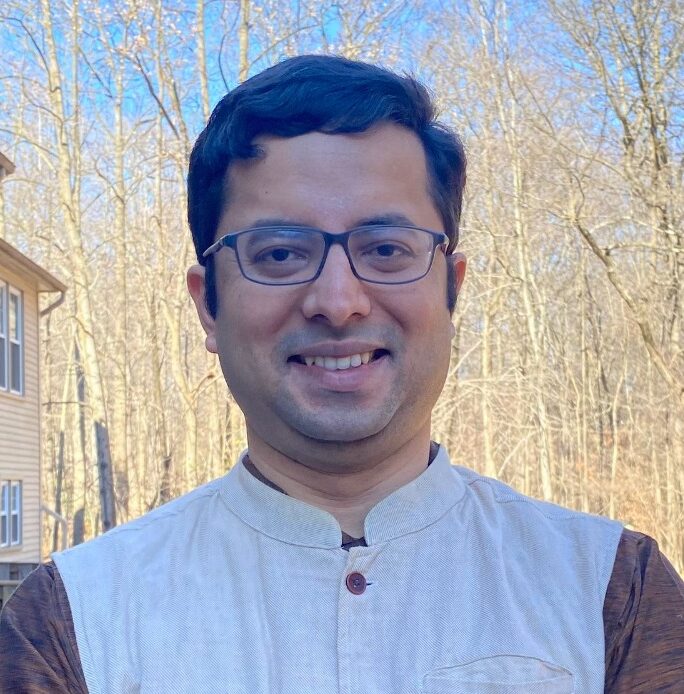 Sriram Balasubramanian is an economist and author. His key areas of interest include global macroeconomics, economic history, socio-economic trends in emerging markets and Indic/dharmic culture. He has contributed to many international publications such as Foreign Policy, Wall Street Journal, VoxEU and CNBC-TV18 as an independent columnist and commentator. He is the author of Jamba: The Joint Family (shortlisted for the Third Annual IAAC Literary Festival organised by the Indo-American Arts Council) and The Wizards. Balasubramanian has also been featured in podcasts by Bloomberg and interviewed by newspapers, including The Hindu and The New Indian Express, for his books and research work. He is an alumnus of Columbia University, New York. 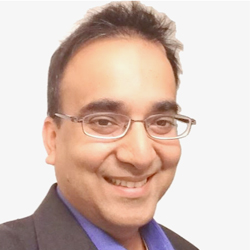