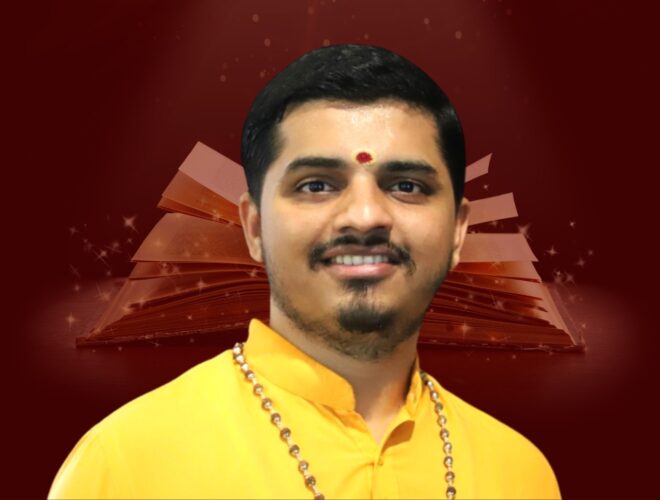 God is the most talked about entity in the world.

Who is God? Is He the imagination of the fertile human mind? Does He exist or not? Is He existence or a void? Can He be known or is He always unknowable?

Such and more questions are answered as praise of – Isa Stuti (Hymn to Him).

This wonderful composition of Pujya Guruji Swami Tejomayananda leaves us with a sweet feeling of devotion to God and makes us wonder why we ever questioned His existence.

This series of talks will be given by Brahmachari. Ved Chaitanya Ji from Chinmaya Mission.

Link to purchase the book with commentary:
https://eshop.chinmayamission.com/product/hymn-to-him-isa-stuti- 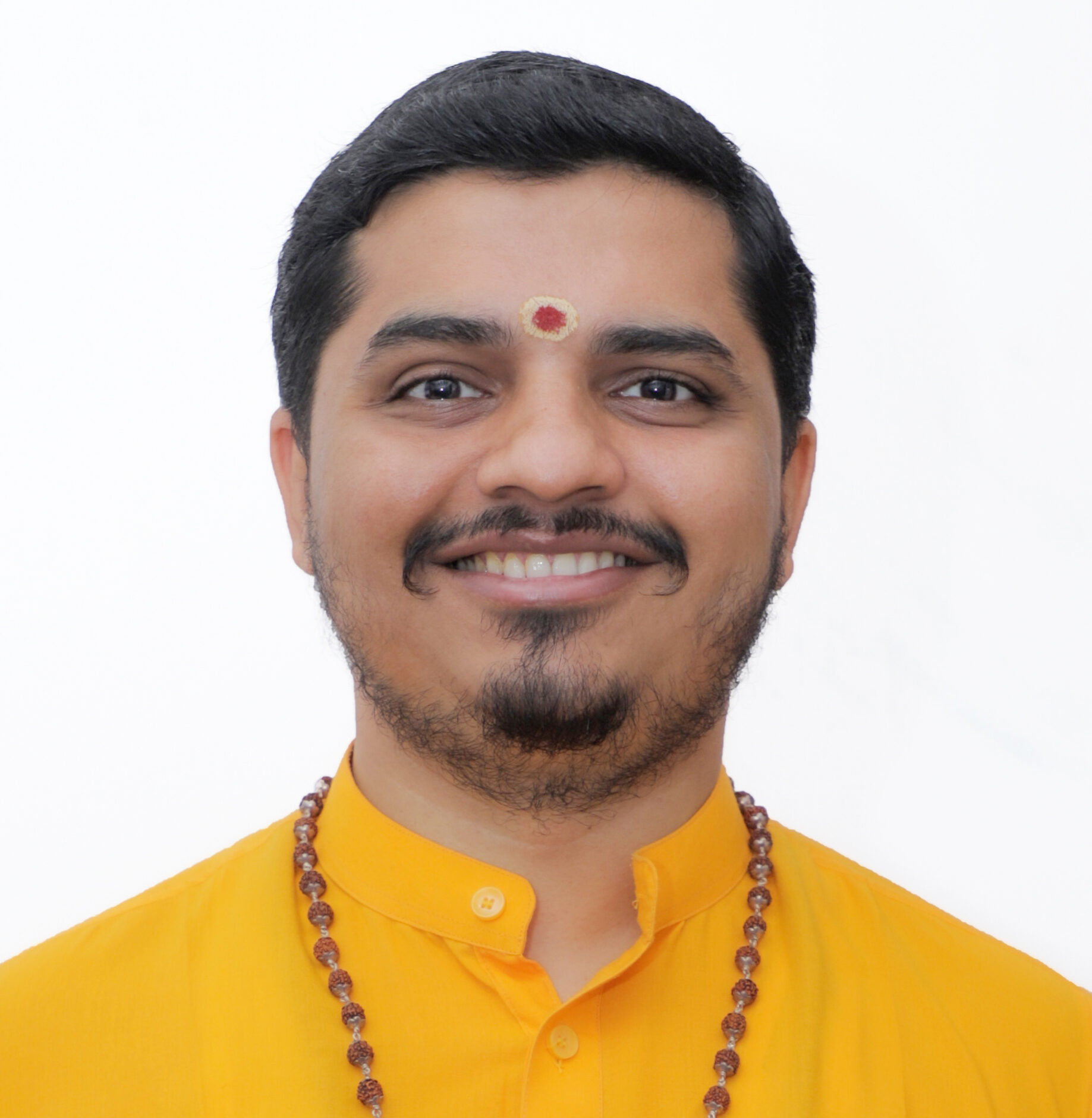 “The best way to serve a Mahatma is to follow His teachings with utmost sincerity”, says Brahmachari Ved Chaitanya, who is presently serving at Chinmaya International Foundation (CIF). He comes from a Chinmaya Family which has always been active in the Chinmaya movement. Being inspired by the Swamins of Chinmaya Mission, such as Pujya Swami Purushottamanandaji, Swami Siddheshanandaji and others, he has been a very bright student and a disciplined sevak of Pujya Gurudev. He has completed his graduation in Electronics and Telecommunication Engineering from Pune University and has also worked for a year in Tata Consultancy Services (TCS) before joining the residential Vedanta Course in Sandeepany Sadhanalaya, Powai in the year 2011. After completion of two years of rigorous training under the guidance of Pujya Guruji Swami Tejomayanandaji and the tutelage of Swami Advayanandaji and Swami Sharadanandaji, he received the Brahmachari Deeksha on Ganesh Chaturthi day in the year 2013 and was posted at Chinmaya Prerana, Navi Mumbai centre. Thereafter, since August 2017, he was posted at CIF and was instrumental in compiling the questionnaire for the Home Study Courses’ Upanishad Course which was launched in October 2017. He also facilitated the Webinar sessions on the Vedanta Home Study Courses. He is one of the main advisers for revamping the Home Study Courses into a complete online format. He has also assisted Swami Advayananda ji in the Master Gita Master Life Course. Being a versatile orator, he conducts regular study classes for elders, balvihars for children and workshops for youngsters in English, Hindi and Marathi. Vedji perfectly depicts young dynamism with pure wisdom. As a person, he is very cheerful and kind hearted, who is always loved by all, right from small kids to grownup elders. He is very good at tabla playing and has also got several opportunities to accompany Pujya Guruji. Vedji is also very good in Sanskrit and has come first in India and World in the two exams conducted by Cambridge University, United Kingdom. He has completed his post-graduation in MA Sanskrit from Chinmaya Vishwavidyapeeth and is presently pursuing Ph.D.