"The Yoga traditions have held, in one form or another, that self-knowledge is the best and most lasting cure for the suffering and pains that life brings. I practice some form of Yoga everyday because it helps me connect to the invisible and most quieted aspects of my inner being." 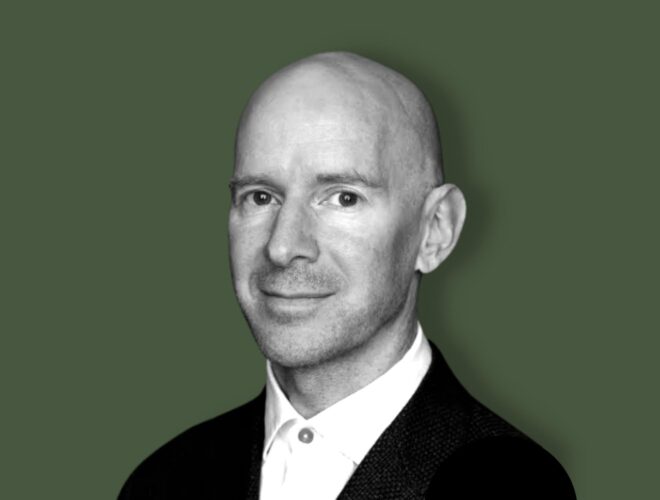 One Simple Thing by Eddie Stern

The yogis taught that the mind is a neutral field that holds thoughts, and awareness is the unlimited potential that the mind rests upon. The saying that the mind can be a wonderful servant but a terrible master is apt for the yogis, and sums up the essential purpose of practicing the different limbs of yoga, which is mastery of our internal thought processes and mental impressions, leading eventually towards liberation. Before liberation, though, how do I deal with the challenges of life? Is there a way that I can master my mind, and engage it to help answer the three basic questions of existence: Who am I? What am I doing here, or, what is my purpose? What do I do next, or, how can I live my life according to my purpose? A Yoga practice allows answers to these questions (which may be non-verbal) to rise up from the depths of awareness, into the quieted field of the mind, so that our thoughts, words and actions become expressions of our purpose. This is where, according to the yogis, one part of fulfillment in life comes – from living in alignment with our inner purpose. The balance and strengthening of the nervous system is a foundational part of this process, because it is the body’s messaging system. If the messages are clear and unimpeded, certain alignments become easier. In this talk, we will discuss these different types of alignments and the role of asana and pranayama within them. 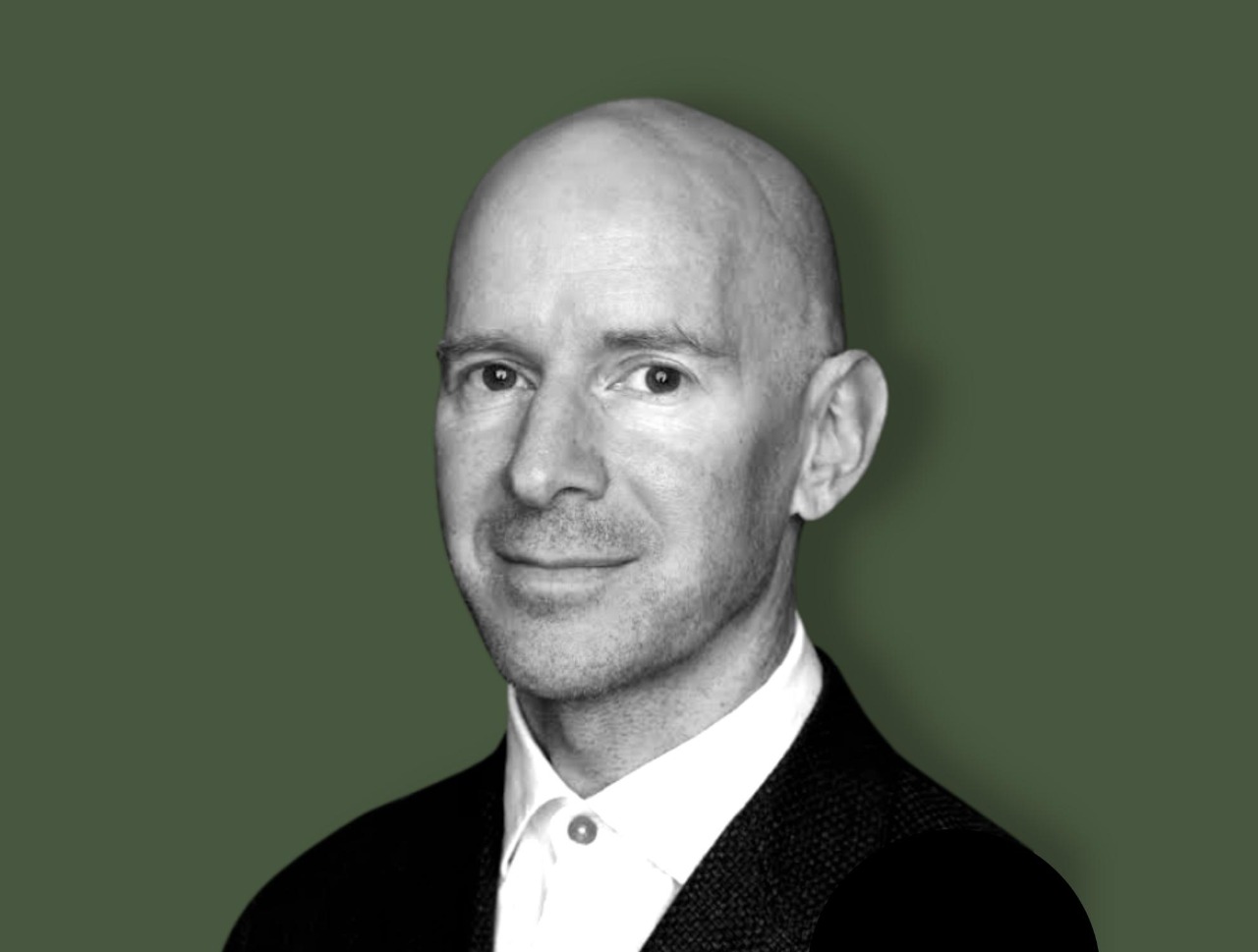 Eddie Stern is a Yoga instructor, author, researcher and lecturer from NYC. He has been studying Yoga during yearly trips to India since 1988. In 1991, he began practicing Ashtanga Yoga and stopped teaching Yoga for a couple of years to focus on learning a system of Yoga that was completely new to him and by which he was captivated. He also started studying Sanskrit and began learning how to chant Sanskrit texts and prayers in a traditional manner. Around 1995, he opened his first Yoga school in Soho, NYC, and ran that school in various locations until 2019. When the pandemic started in March of 2020, he transitioned to an online program and has decided to continue to focus his energy and be present as a teacher in this largely live, online format.