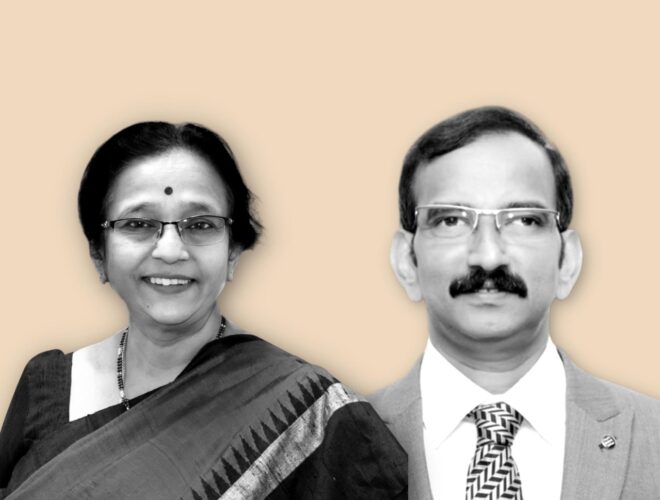 Prana…Significance of “Breath” in Pregnancy

Pregnant women breathe for two. The mother-to-be provides oxygen and nutrients to the growing baby. The mother undergoes many changes in the respiratory process during pregnancy. To deal with these changes, an effective way to manage vitality is changing the rhythm, depth and pace of breath. The foetus recognizes the mothers relaxed breathing patterns, the rhythm and the sound of the mothers breath, and this memory stays with them even after they are born, making it a bonding moment for the mother and child.

Join Dr Latha Venkataram and Dr Prasanna Rao on 18th April, 2022 at 3.00 PM IST where they take us through the significance of breathing for pregnancy and foetal development, from the Ayurvedic and modern medicine perspective. 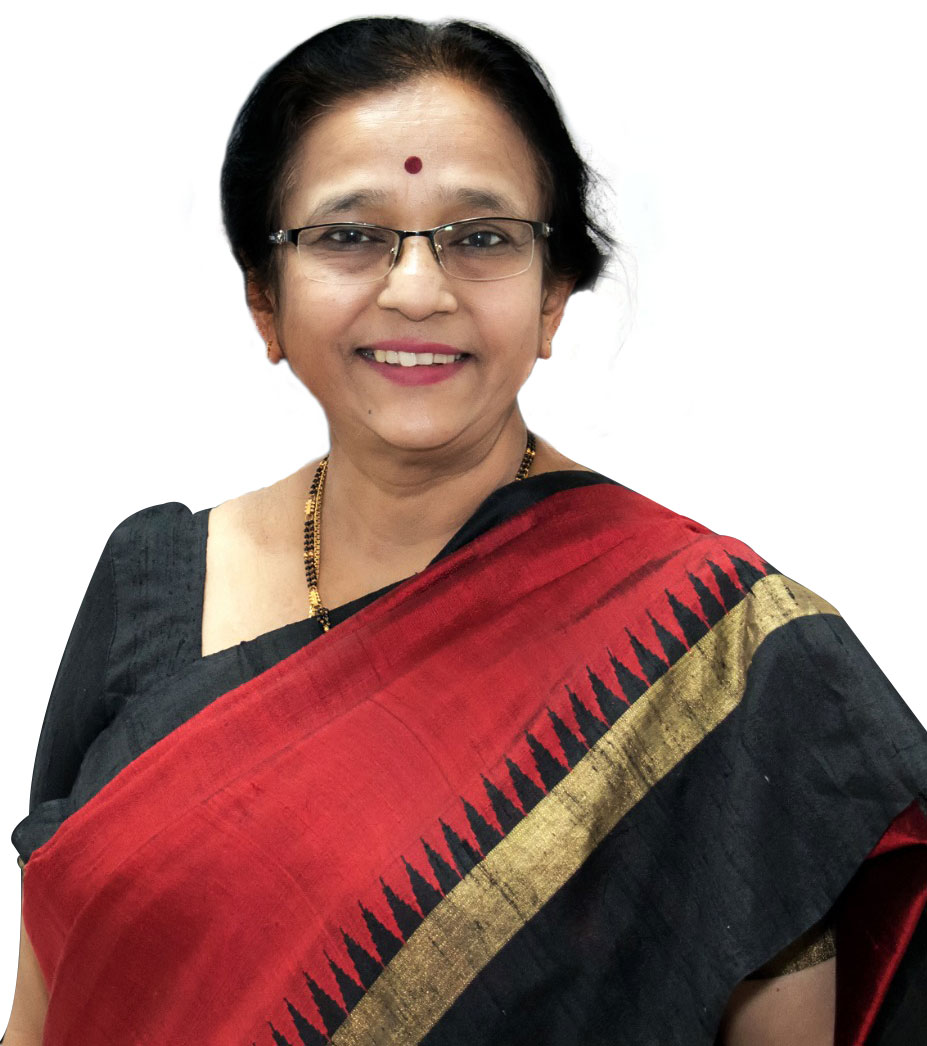 Dr. Latha is one of the few doctors in India, who is specially qualified and trained in Obstetric Medicine. She has extensive experience in Medical disorders in Pregnancy (high risk pregnancy) both in United Kingdom and India. Dr. Latha has received MRCOG (United Kingdom, 1992) & MRCP (Dublin, 1994).She has also been awarded the fellowship of RCOG (FRCOG). Dr. Latha is one of the first in India to have combined clinics for medical disorders in pregnancy like Diabetes & Pregnancy clinic, recurrent pregnancy loss clinic. She is a consultant in Sagar Chandramma Hospitals, and leading OBGYN in Rangadore Hospital. 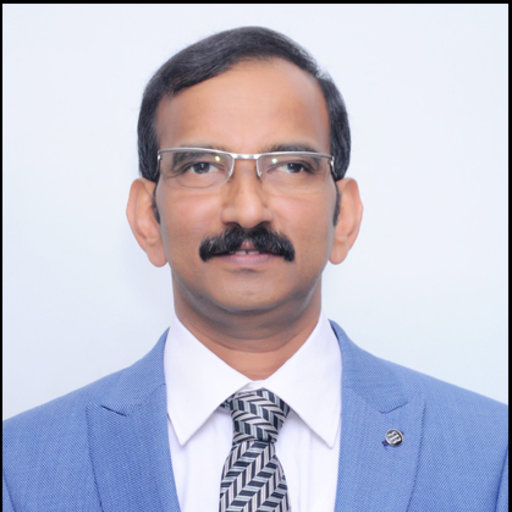 Dr Prasanna Narasimha Rao in his distinguished career has been constantly involved in bettering the healthcare of the society in various positions and responsibilities. In his 27 years as head of the institute at SDMCA&H, Hassan he has been able to make it as an institute par excellence in Ayurveda education and healthcare. He has been instrumental in development and administration of five hospitals with three educational institutes of Ayurveda across Karnataka under the aegis of SDM Educational Society. Developed MoU with international universities, industries, institutes of national repute and NGOs in field of skill development and research. As Dean (Faculty of ISM) in Rajiv Gandhi University of Health Sciences, (RGUHS) Karnataka he pioneered in motivating and incubating perseverance for research and higher education among AYUSH fraternity. During his tenure, doctoral programme in ISM was introduced; besides it, financial assistance for research and publications were also initiated. By being part of advisory boards across universities, he has enhanced the quality of education in Ayurveda and healthcare. Globally, his expertise has been utilized by many international universities / organizations for development of Ayurveda. As Chairperson for AYUSH Accreditation Committee of National Accreditation Board for Hospital and Healthcare (QCI), he constantly strives to better the quality of healthcare services and to enhance safety standards across India.