Pūrvamīmāṃsā is a “reasoned investigation of the earliest portions of the Veda.” 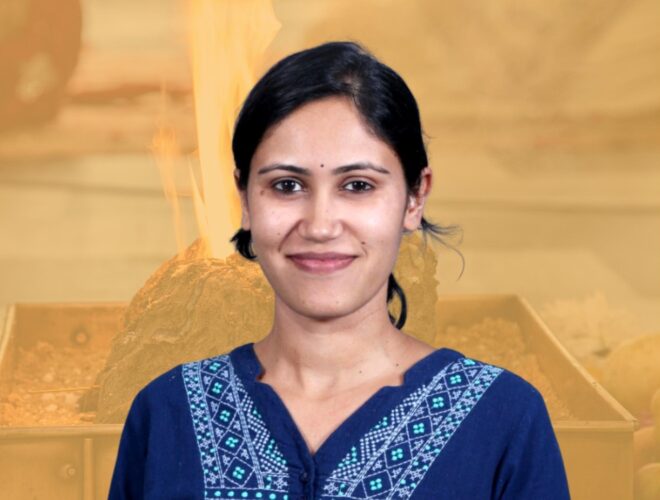 Pūrvamīmāṃsā is often discussed as a “reasoned investigation of the earliest portions of the Veda”, a “science of interpreting sentences” and a “scholastic tradition dedicated to the study of the language of the Veda.” Yet, it is often dismissed as sterile, mechanistic, dogmatic ritualism; it is criticized as a rigid, narrow-minded system whose contribution to Indian philosophy is, at best, marginal. Consequently, the pūrvamīmāṃsā is the most understudied and underrepresented system of the ṣaḍ-darśana-s.

As an exegetical tradition, its discussions concerning the theory of sound and language, in light of the resurgence of the problem of hermeneutics and language, have been explored to a considerable extent; but they have been emphasized at the expense of the study of the system as a whole, and the ritual context within which these rules are made intelligible has been side-lined.

Therefore, a discussion of the Mīmāṃsā enquiry within the context of Jaimini’s central concern of dharma and rituals is necessary. 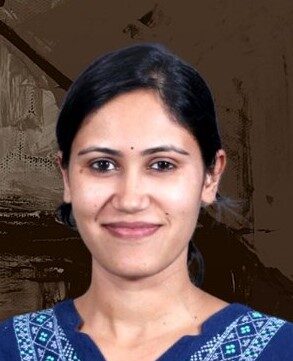 Manjushree Hegde is currently a research scholar at IIT Madras. Her primary area of interest is Advaita-Vedānta which she studied traditionally under Brahmaśrī Aśvatthanārāyaṇā Avadhāni.