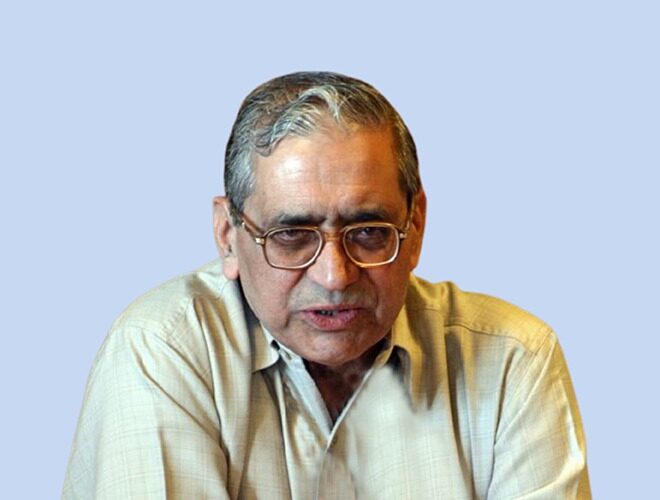 Darshana (दर्शन) is the body of literature that delves into some of the fundamental questions about the world around us. Derived from the Sanskrit verb root ‘to see,’ Darshana tries to help us answers questions such as – Who are we? Where have we come from? What kind of world do we live in? How do we humans relate to this world? What is the purpose of our lives? So on and so forth.

On the other hand, language is a conduit between humans and the world we perceive around us. The Vedic scholars believed that a universe of objective reality exists solely because human beings can express that reality through language. Native American storyteller Robin Wall Kimmerer observed in her poetic meditation on moss, “finding the words is another step in learning to see.”

In this conversation, we will hear Prof. Kapoor’s reflections on the Shad Darshana and Linguistic Thought. 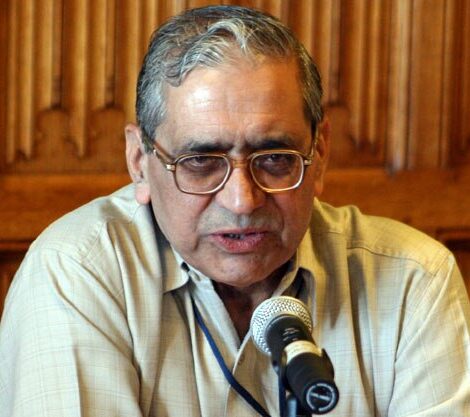 Prof. Kapil Kapoor is one of the foremost Acharyas of the Indian Knowledge Tradition. He is the former Pro-Vice-Chancellor of Jawaharlal Nehru University (JNU) and served as a professor at the Centre for Linguistics and English and at the Centre for Sanskrit Studies there before retiring in 2005. In 2008, Prof. Kapoor lectured in the House of Lords, UK, on Society and Polity in India. He is Editor-in-Chief of the 11-Volume Encyclopedia of Hinduism published by Rupa & Co. in 2012 and Unesco(UAI) and Sahitya Akademi sponsored Encyclopaedia of Indian Poetics (to be published by Sahitya Akademi in 2022). 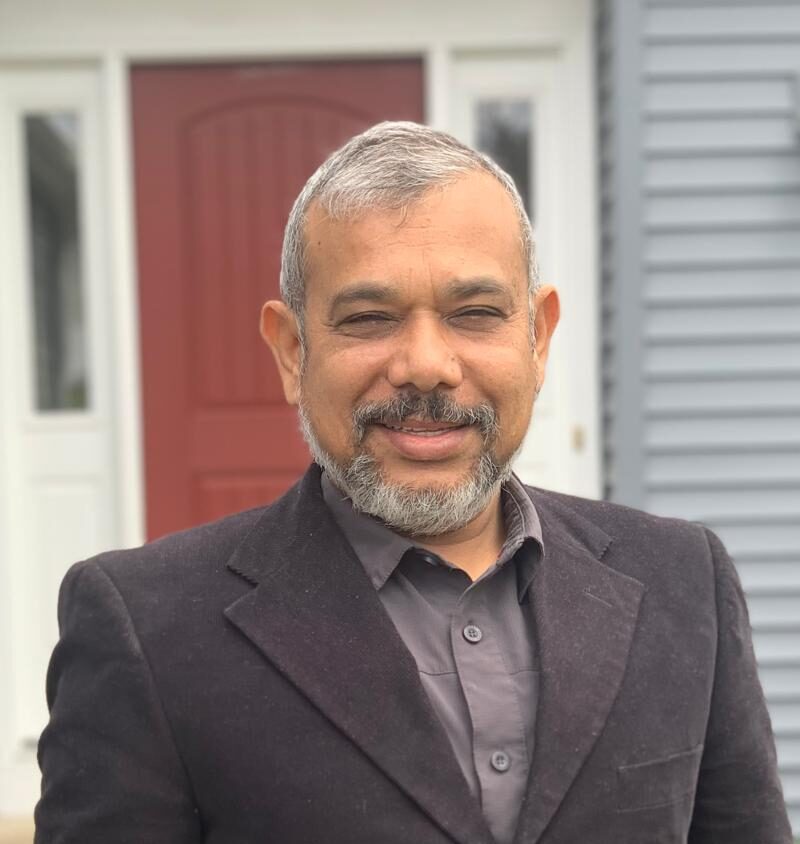 Avatans Kumar is a columnist, public speaker, and an activist. He writes frequently on the topics of language & linguistics, culture, religion, Indic Knowledge Tradition, and current affairs in several media outlets Avatans holds graduate degrees in Linguistics from Jawaharlal Nehru University and the University of Illinois at Urbana-Champaign where he also taught Linguistics and Hindi as a foreign language respectively. Several of Avatans’ Hindi poems have also been published including in Bharatiya Gyanpith’s magazine Naya Gyanodaya. Avatans has vast experience in the field of IT, PR & Marketing, and Management. He serves on the executive board of the American Academy of Indic Studies. Avatans is a recipient of the 2021 San Francisco Press Club Bay Area Journalism Award. 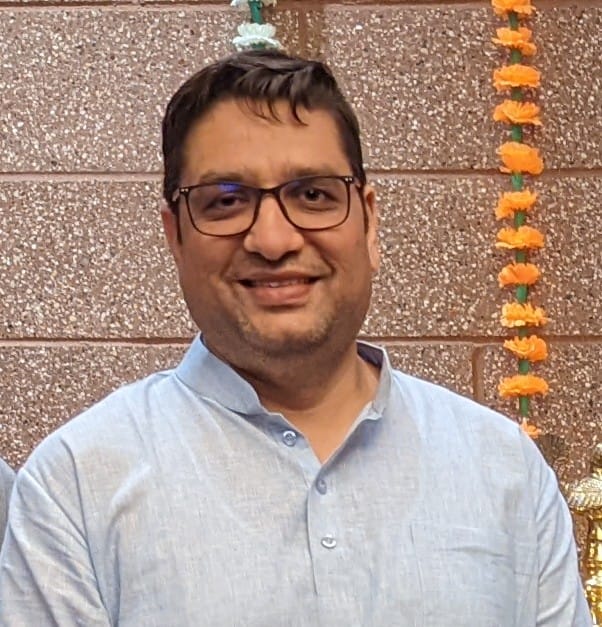 Nishant Limbachia has a Bachelor’s degree in Mechanical Engineering from MS University, Vadodara and MBA from IIT, Chicago. Nishant works and lives with his family in the Chicagoland area. Nishant attended one of the INDICA programs as a participant and ended up being one of the Chicago Chapter Coordinators. He loves spending time with family, reading books, following current affairs, listening to R.D. Burman’s music, traveling to explore Bharat and being active in the local Hindu community. Ram attaches great importance to the impact his work has on people’s lives. Be it selecting a family vacation destination or cooking or solving a problem at work, he gets immense satisfaction when they enjoy the experience. Ram is an IT Management professional with a Big4 background. A devotee of Ilaiyaraja songs, non-fiction reader, former cricketer, traveler, photographer, Indic learner and an evolving writer. He usually brags about the Chicago Bulls & the Michael Jordan era.