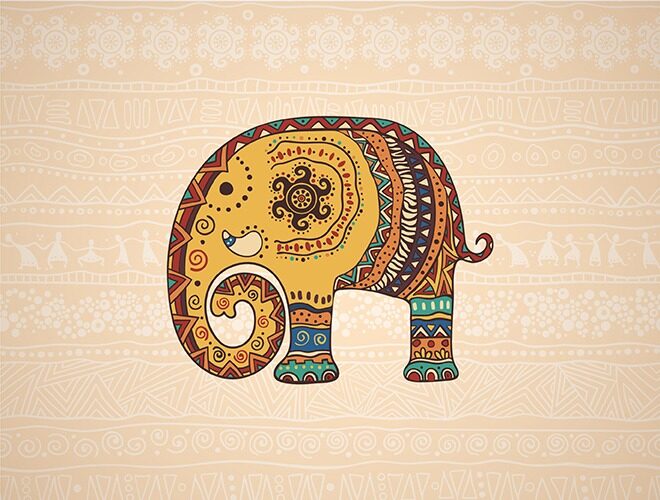 The word Hindu has been used by the outsiders to Bharat , in reference to the entire culture complex in Bharat that included the Vedic, Buddhist, Jain, Naagara (City-dwelling), Jaanapada (Village dwelling) , Vanavasi (Forest dwelling) Paarvata (Hill-dwelling), Maarga (Classical), Desi (Local) etc, intermingling and intricately interwoven with each other yet maintaining their individual identities. The word has always been used in reference to the features that are shared by all these components, strands and traditions.

In contrast to the other parts of the world, where indigenous cultures did not survive the expansion of monotheistic forces, the forest dwelling cultures of India survived essentially because of the shared nature friendly,environmentalist and hence diversity centric worldview of all these components, strands and traditions.

Ancient Indian poetic and artistic texts like Itihasas, Puranas and Kavyas on the one hand and discursive literature such as Artha Shastra provide testimony to this mutual friendliness between Vanavasi and Naagara cultures.

There are numerous historical evidences for the Vanavasi communities moving from isolation in forests to association in villages, rising to ruling position through their valour and for ruling Naagara communities moving into forests and adapting to the environment as Vanavasi cultures.

There are evidences also of Vanavasi Hindu traditions contributing to the fight against foreign invasions both through their physical valor and cultural resistance.

Today, certain forces are downplaying this shared, unifying and interweaving Hindu aspects of these components, strands and traditions and are trying to separate them, particularly the forest dwelling cultures, terming them as non-Hindu.

It is in this context that INDICA is organizing a symposium to highlight the shared Hindu aspects of the Vanavasi traditions of Bharat.

The symposium will be held online on Saturday, 27th of August, 2022. 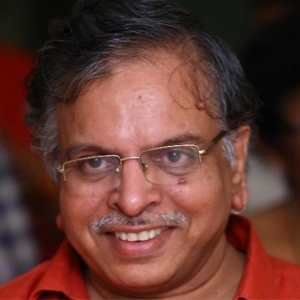 Dr Nagaraj Paturi trained in Sanskrit and Advaita Vedanta by his hyper-polyglot, polymath and spiritually accomplished sakala-shaastra-paarangata father, late Sri Paturi Sitaramanjaneyulu garu, he is seriously committed to the transmission of Vedic sciences to the present generation. He designed a very big number of courses of contemporary applications of Vedic Sciences and has been successfully teaching them and getting them taught. Presently he is Presently he is Director, Indic Academy And Distinguished Professor, Curriculum Designer, Executive Committee Member and Member, Board of Studies, MIT School of Vedic Sciences, Pune. Member, Board of Studies for Chinmaya Vishwavidyapeeth, Kavikulaguru Kalidasa Sanskrit University, Veda Vijnana Gurukula. Formerly Senior Professor of Cultural Studies FLAME School of Communication and FLAME School of Liberal Education Former Visiting Professor, University of Chicago, US) In his PhD (1998, UoH) Developed Indic Model of Myth Criticism of Literature. MPhil (1987, UoH) Brought out Vakyapadiyam as theoretical foundation of Ashtaadhyaayee Around 50 publications, around 60 conference /seminar/ workshop papers. Consultancy to numerous culture research and theater and dance innovation projects. Scores of creative writing works for Classical Dance, Modern Theater and magazines. Several series of talks and other programs on Radio and Television channels. 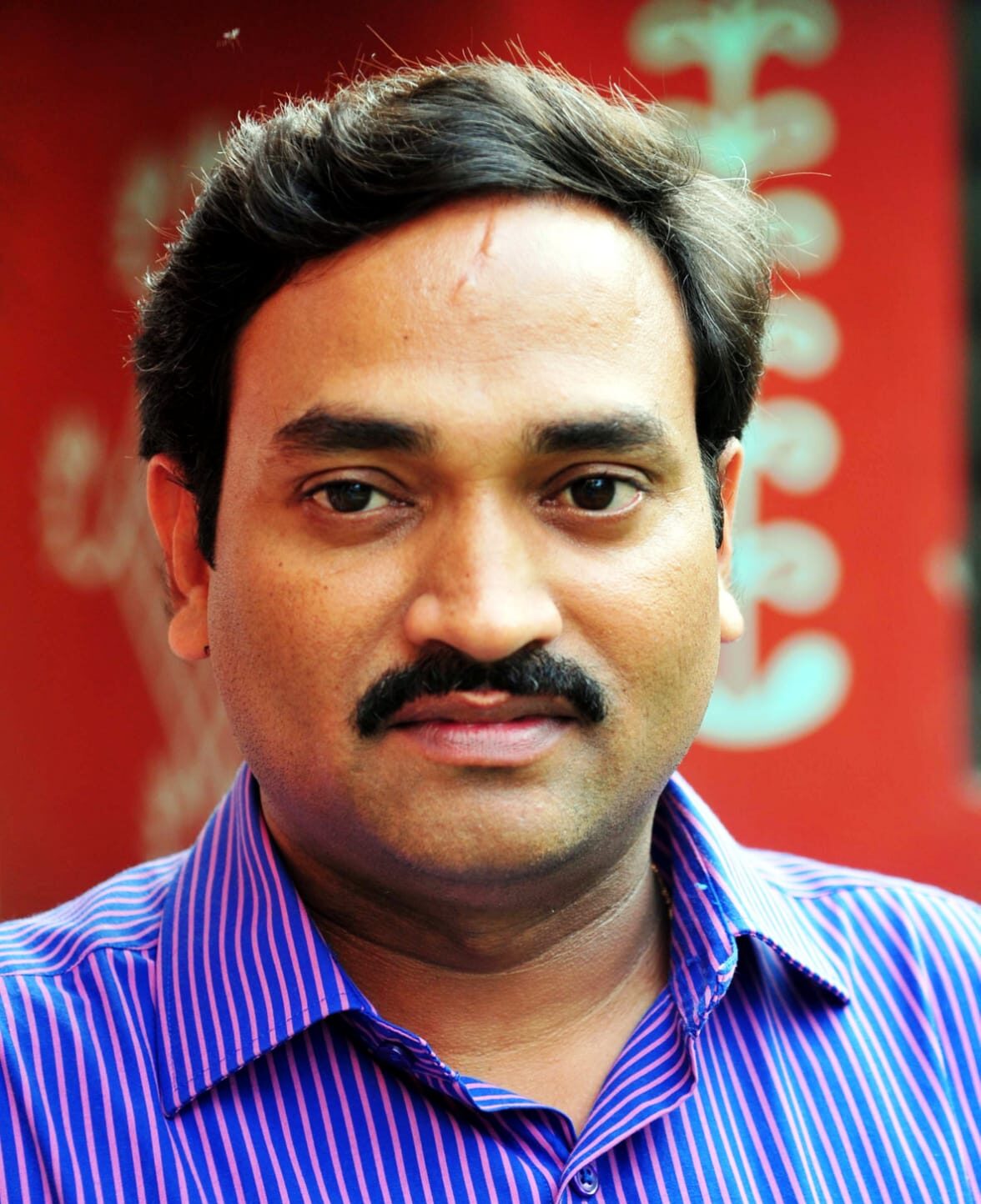 Dr. Dyavanapalli Satyanarayana is the Curator of Tribal Museums, Government of Telangana. He did his Ph.D. on the Environmental History of Telangana and has written about twenty books on subjects of Telangana history, culture, religion, arts & crafts, literature, tourist places and tribes exploring primary facts.He brought into limelight several rock art sites, inscriptions and heritage tourist sites – natural and built. He contributed chapters on history to B.A. and M.A. Courses in the universities of Telangana. He acted as the President of Andhra Pradesh History Congress (Ancient Section) in 2015-16. The Governments of Andhra Pradesh and Telangana (Tourism Department) conferred upon him awards for ‘Excellence in Travel Writing’ for the years 2013 to 2017 and the Telugu University honoured him with Keerti and Sahitya Puraskarams for the years 2014 and 2016. 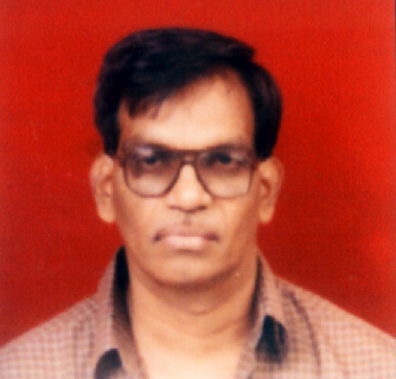 Siva went to the tribal area of East Godavari as a teacher. He joined Osmania university for Doctoral study on Tribal knowledge systems. Later He started ngo Sakti with his former students in Ramp achodavaram. Sakti checked deforestation through public interest litigation, forced govt to distribute land records to tribals and conduct verification of encroachers. Sakti was engaged by the government to train barefoot land problem surveyors and also prepare customary boundary maps for recognition of the same under Forest rights act. Government entrusted to Sakti preparation of Headmasters hand books for teaching tribal culture and training manuals for the members of Panchayatraj institutions implementing Pesa act . The work of Siva 'Telugu girijana sahityam has been published by Sahitya academy Delhi. 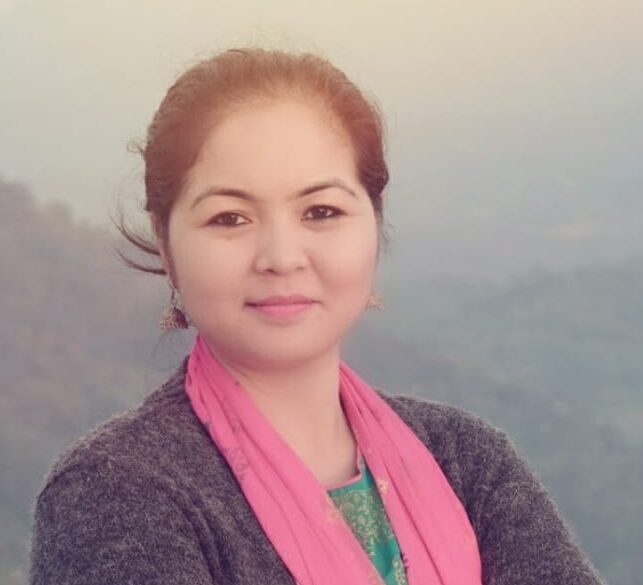 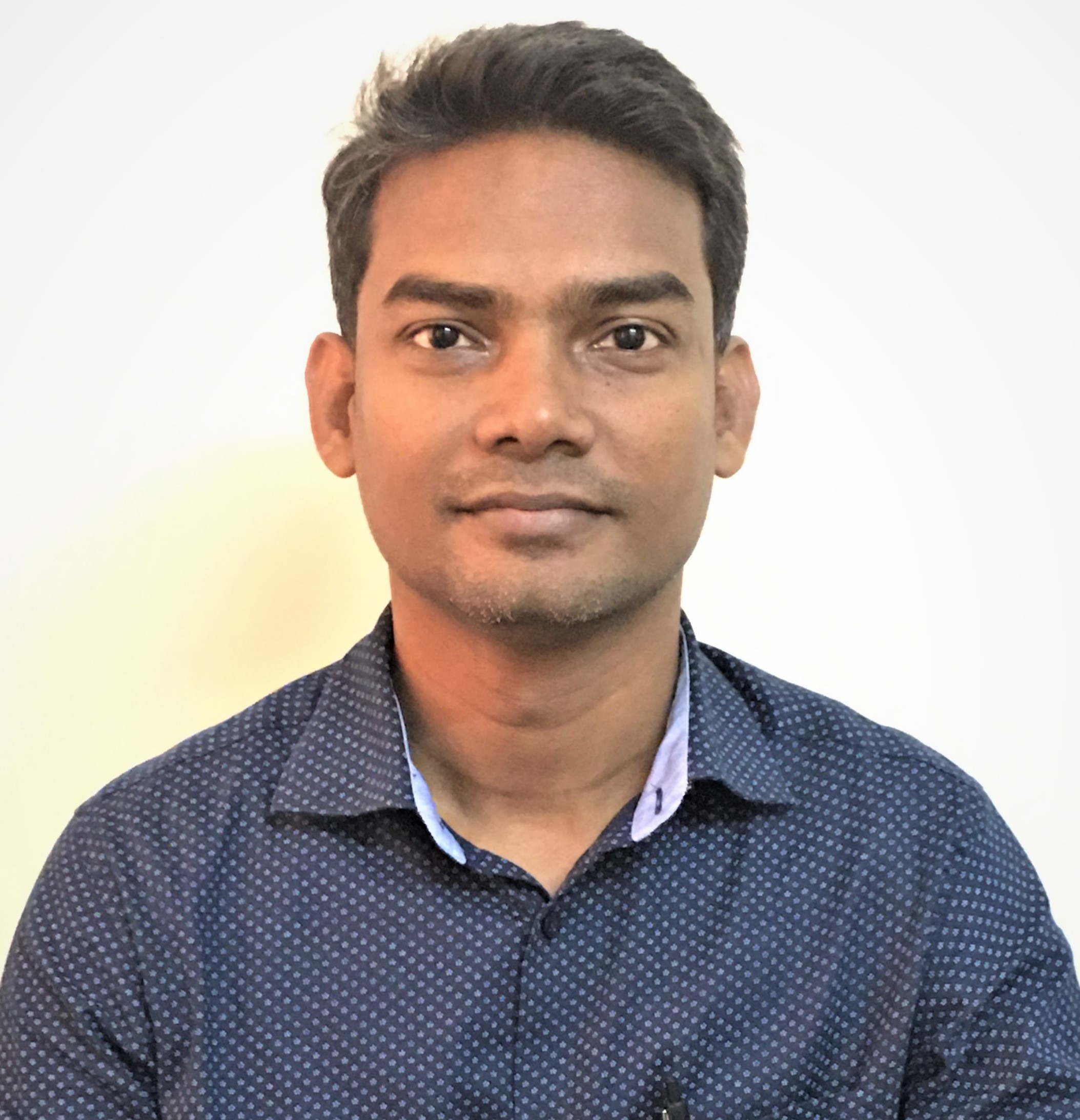 Dr. Ram Shankar Uraon has completed Ph.D in Management from Department of Management Studies, Pondicherry University in the area of Human Resource Management and Organizational Behaviour. He also holds MBA degree with specialization in HRM from University of Mysore and MSc degree from University of Madras. He has been awarded Dr. S. Radhakrishnan Post-Doctoral Fellowship for the year 2014-15 by UGC and he has done his post-doctoral research from Pondicherry University. He has also done FDP in Management from IIM-Ahmedabad in the year 2018. He is a recipient of UGC-Rajiv Gandhi National Fellowship (JRF) for the year 2010-11 and qualified UGC-NET in Management. His area of teaching and research interest include Human Resource Management, Human Resource Development, Organizational Behaviour and Business Research Methods. He has published research papers in the Australian Business Deans Council (ABDC) and Scopus ranked journals and also presented papers in the national and international conferences. 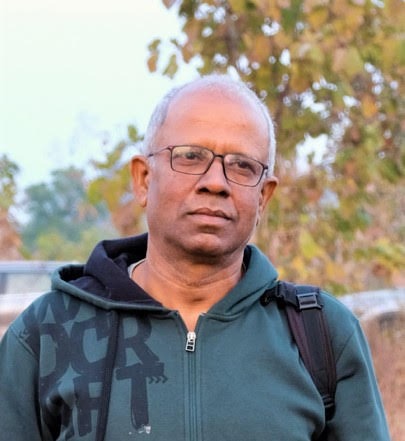 Sumanaspati Reddy is an ethnographer, writer, translator, culture- critic, photographer, radio broadcaster and documentary filmmaker. After serving All India Radio as producer for 30 years, he is now completing many of his unfinished projects including books and films on the cultures of the adivasi communities of Adilabad. During his tenure at All India Radio, he has done significant work in creating audio archives of the fast disappearing folklore, songs and mythologies of rural and adivasi communities of Telangana. His Telugu short story Nissabdam figured in Katha-90, an anthology of the best Telugu short stories published in the year 1990. He has edited two books which feature Telugu translations of important research papers of the celebrated anthropologist Christopher von Furer Haimendorf and his student Michael Yorke on the fortunes and culture of the Raj Gonds of Adilabad.