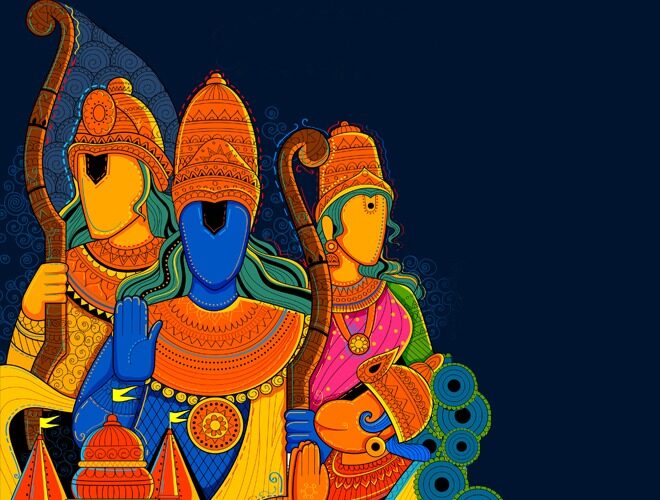 Lord Rama is picturized by Sage Valmiki as the epitome of perfection. The Lord unswervingly walked on the path of Dharma as an extraordinary ‘human being’. He was idealistic and discharged his duties to perfection in whatever role he played – as a son, husband, brother, friend or king.

The epic Ramayana is considered to be the essence of Vedas. It symbolizes the relationship between an individual and the Supreme Self culminating in Self-Realization. On the auspicious occasion of Shri Rama Navami we surrender to Lord Rama in devotion and attempt to explore a few episodes in Ramayana. 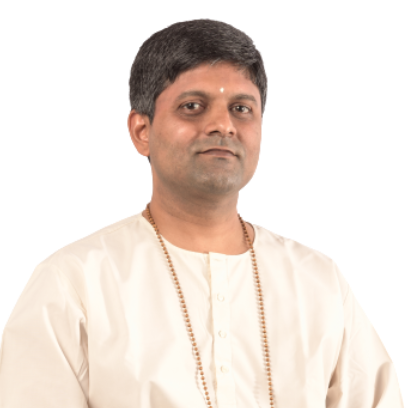 Shri L Ramaswamy is a senior disciple of internationally eminent philosopher Swami Parthasarathy.  He devoted himself to intense study and research of Vedanta philosophy at Vedanta Academy.