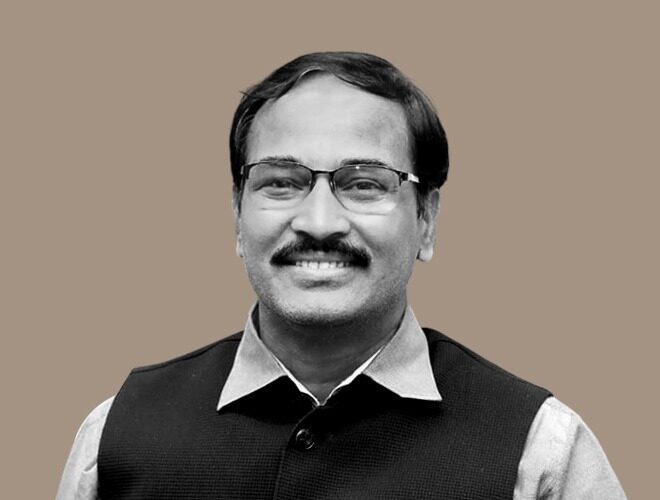 The Contemporary Relevance of the Dharmaśāstra Literature 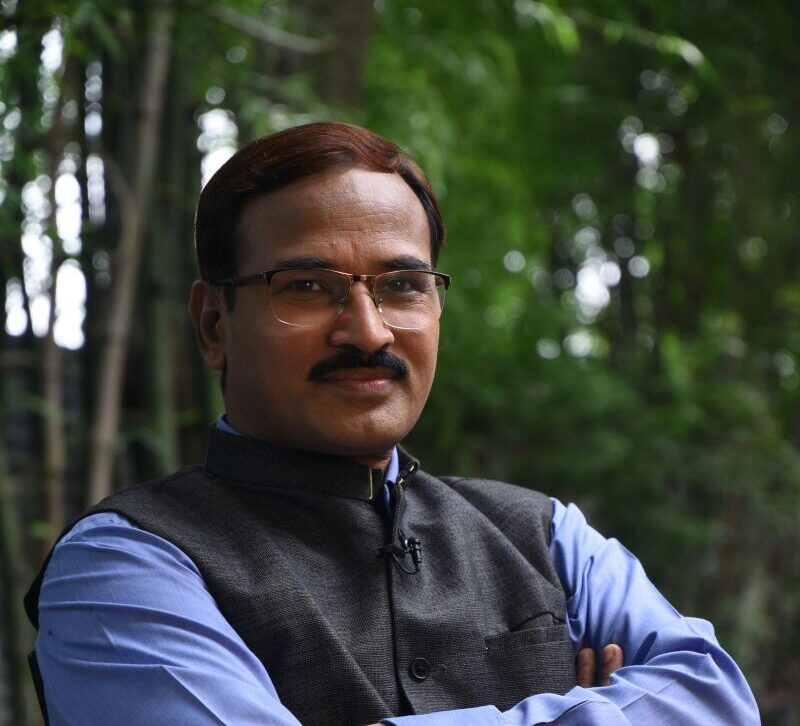 Prof. Madhusdhan Penna is the officiating Vice-Chancellor of the Kavikulaguru Kalidas Sanskrit University, Ramtek, Maharashtra. A renowned scholar and a prolific multi-lingual author, he is an expert in Indian as well as Western philosophy and is a connoisseur of Vedānta and multiple Śāstra-s. Along with Philosophy, he is well versed in many facets of Sanskrit literature, Language, and Grammar. Being a poet himself, he has composed two Mahākavya-s श्रीकाव्यकण्ठचरितम् (śrīkāvyakaṇṭhacaritam) and प्रज्ञाचाक्षुषम् (prajñācākṣuṣam) and 11 Laghukavya-s. In recognition of his Sanskrit Mahākavya प्रज्ञाचाक्षुषम् (prajñācākṣuṣam), he received the prestigious Sahitya Akademi Award in 2019 and was conferred with a D.Litt by the Central Sanskrit University, Tirupati. He has already completed 14 translations (Sanskrit to Telugu - 8, Sanskrit to English - 5, Marathi to Sanskrit - 1)and participated in 58 conferences (including 14 international ones) in various capacities. With teaching experience of over two dozen years, he has been the research guide for 36 students (6 PhD-s and 30 MPhil-s) and is currently guiding 13 more (8 PhD-s and 5 MPhil-s). Prof. Penna has published scores of books in various languages including Sanskrit, Telugu, Marathi, and English and several research papers in various renowned research journals. His CDs have been released on various subjects such as śrīmadbhagavadgītā (2009), lakṣmī suprabhātam (2014), and yogasūtra (2016), amongst others. Sanskrit Sanskriti Samrakshaka (2022), Shastratnakara (2020), Madhubharati (2020), Somnath Best Sanskrit Scholar Award (2018), Sriman Maringati Rangacharya Puraskar (2018), Pandit Ghatate Memorial Award (2016) Pandit Latkar Shastry Memorial Award (2015), Pandit Satwalekar Memorial Award (2015), Sanskrit Pandit [Sri Vanpipuram Ramanujacharya Sanmaan] (2012), Yuvavipashchit [Rashtriya Sanskrit Vidyapeeth, Tirupati] (2007) are but some of the other recognitions he has received for his multiple contributions. 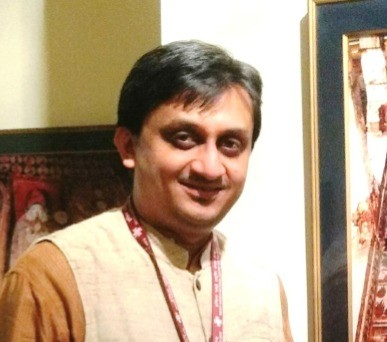