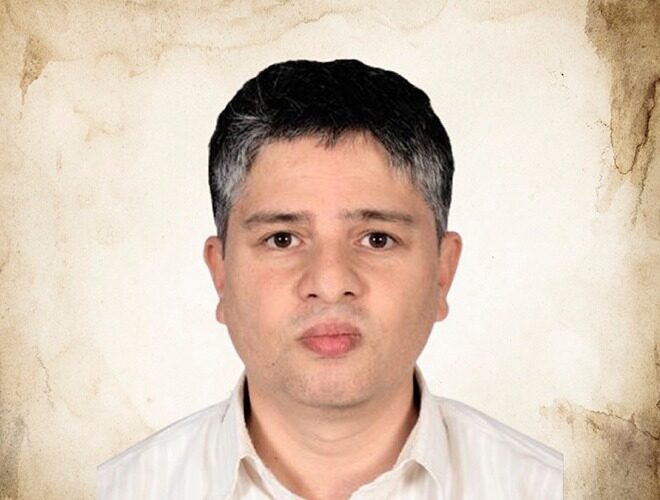 This lecture will detail some of the new research on texts belonging to the ‘Śivadharma corpus’, with a special focus on Dharmaputrikā. The Dharmaputrikā is a text that topicalizes Yoga, which is not purely Śaiva in nature. In this text, we encounter plenty of evidence of ‘outside’ influence, e.g. via Buddhist vocabulary, showing that it was composed in a milieu of religious interchange and borrowing. What is evident is that the collection of texts that has become known as the ‘Śivadharma corpus’, does not consist of purely Śaiva teachings. In this lecture, the speaker will argue that the case of the Dharmaputrikā breaches so far supposed concept of ‘Śivadharma corpus’ by modern scholarship. 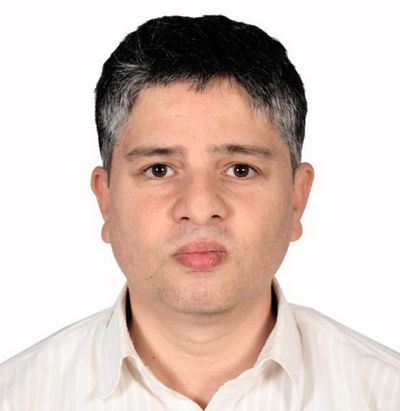 Nirajan Kafle is an Associate Professor of Sanskrit at Ashoka University. He was a postdoctoral researcher at the University of Naples “L’Orientale,” working on the ‘Śivadharma’ European Research Council project. After completing a D.Phil. from the University of Leiden, Nirajan held a post-doctoral research position in the NWO project ‘From Universe of Viṣṇu to Universe of Śiva’. Nirajan has worked with the NGMCP, Kathmandu and the EFEO, Pondicherry EFEO. He has also taught Sanskrit and other allied topics at the Universities of Loyola (New Orleans), Leiden, Lumbini and Kathmandu. He works on Lay Śaivism, Purāṇas and the Mahābhārata, and his interests also cover Śaiva Tantra and Vedic texts. His current research focuses on the text-based evaluation of religious, cultural, and philosophical exchange – principally between the Vaiṣṇava, Śaiva and Buddhist traditions of early mediæval South Asia, with specific emphasis on the religious and social milieu of the Kathmandu valley reflected in the Umāmāheśvarasaṃvāda and the Dharmaputrikā in their historical context.