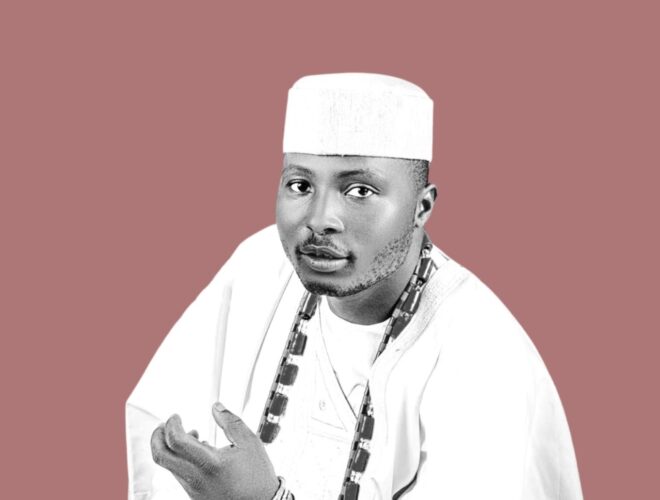 The Future of Nigeria’s Indigenous Religions: Conversation with an Ifá Priest

The tradition of Ifá and the Oriśa is an ancient tradition that resonates with nature and serves as the indigenous means of spirituality especially within the Yoruba people of West Africa, and which in turn reverberates around the world.

As a people, our spirituality has helped us over time to become one with nature and helped us to advance our society. Despite stereotypes, colonialism, media backlash, intergenerational disparity, communal clashes and countless other factors, the knowledge of Ifá and the Oriśas has been preserved, mostly orally, and has survived the test of time.

The media, in collusion with colonialist elements, performed a mental shift that affected not only our cultural psyche, but also our spiritual adherence to our immediate environment. Over time, the custodians of the unlimited esoteric wisdom of Olodumare through Ifá and the Oriśas within our community were those left behind during the colonial renaissance.

Thus, societal rejects, drunkards, and simpletons became custodians of this sacred knowledge, having no choice, whether through hardship or fate, when they ought to have known better than to join that established community to which their natural abilities did not suit them.

An Ifá priest (Baba Alawo) is the father of mysteries, philosopher, change maker, researcher, natural scientist, microbiologist, programmer, talent manager, counselor and many other things. Ifá is a knowledge of paradox, a working encyclopedia, whose view on the different aspects of nature is divergent and oriented toward the provision of solutions.

My generation is changing the landmarks and reorganizing for social change. Young people are currently challenging the odds and embracing Ifá spirituality despite the stereotypes about it. It is my duty to educate the vast number of young people who want to know about Ifá spirituality so that they can make informed decisions about their lives as they journey towards self-discovery through Ifá and the Oriśas.

Orunmila Bara Agboniregun, being the greatest programmer of all time, encapsulates the unlimited reach a priest can attain in his/her quest to discover the deep and sacred knowledge of the universe. Thus, Orunmila exemplifies the words of the God at Delphi, “Man, know thyself!” 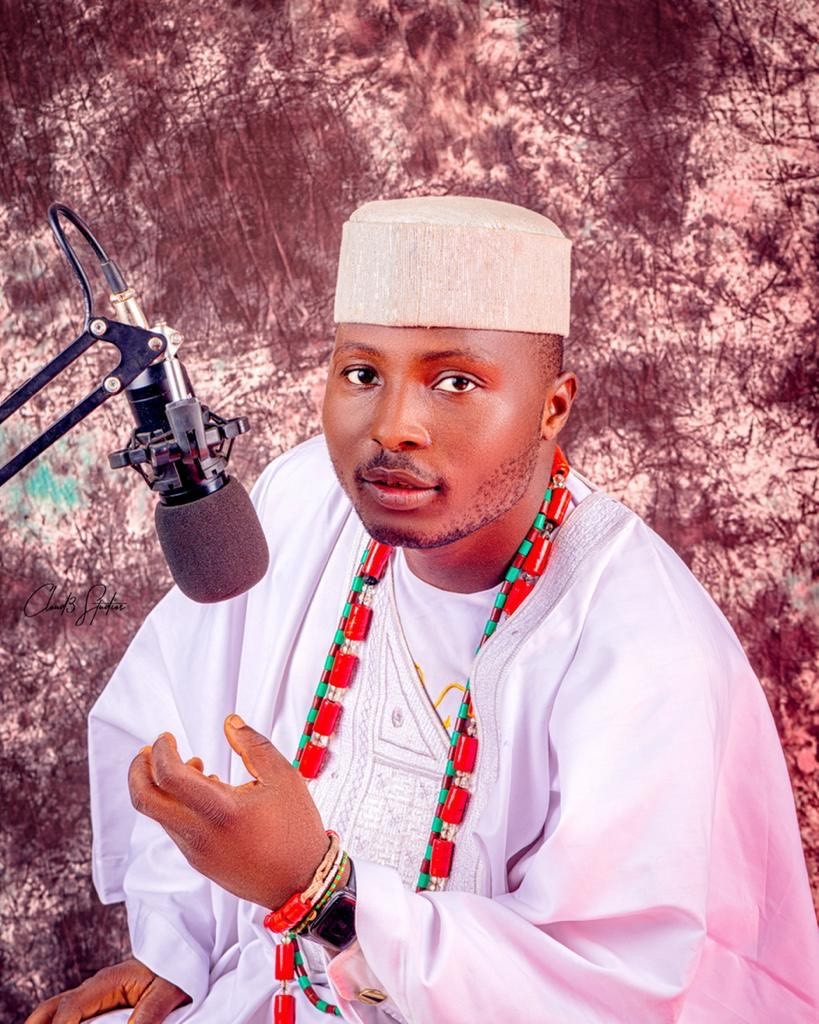 Oluwo Olawole Olakunle is a Babalawo (Ifá Priest) and global changemaker who believes passionately in the potential of Indigenous African science. Olakunle was conferred the title Oluwo in 2019 by IJO Orunmila Apapo Odu Traditional house of worship. Though a young Babalawo, he has travelled extensively to study Ifá with internationally acclaimed teachers including Solagbade Popoola, Araba Ifaleke Awurela, Oluwo Ifasegun Adetayo and Awo Ifamilusi Awolola. He has been featured on the BBC, and is the recipient of a fellowship from the Center for Global Polytheist and Indigenous Traditions at Indic Academy for his Ifá Podcast, which seeks to dispel stereotypes about African Traditional Religions and to promote Africa's Indigenous spirituality to African people both at home and in the diaspora. 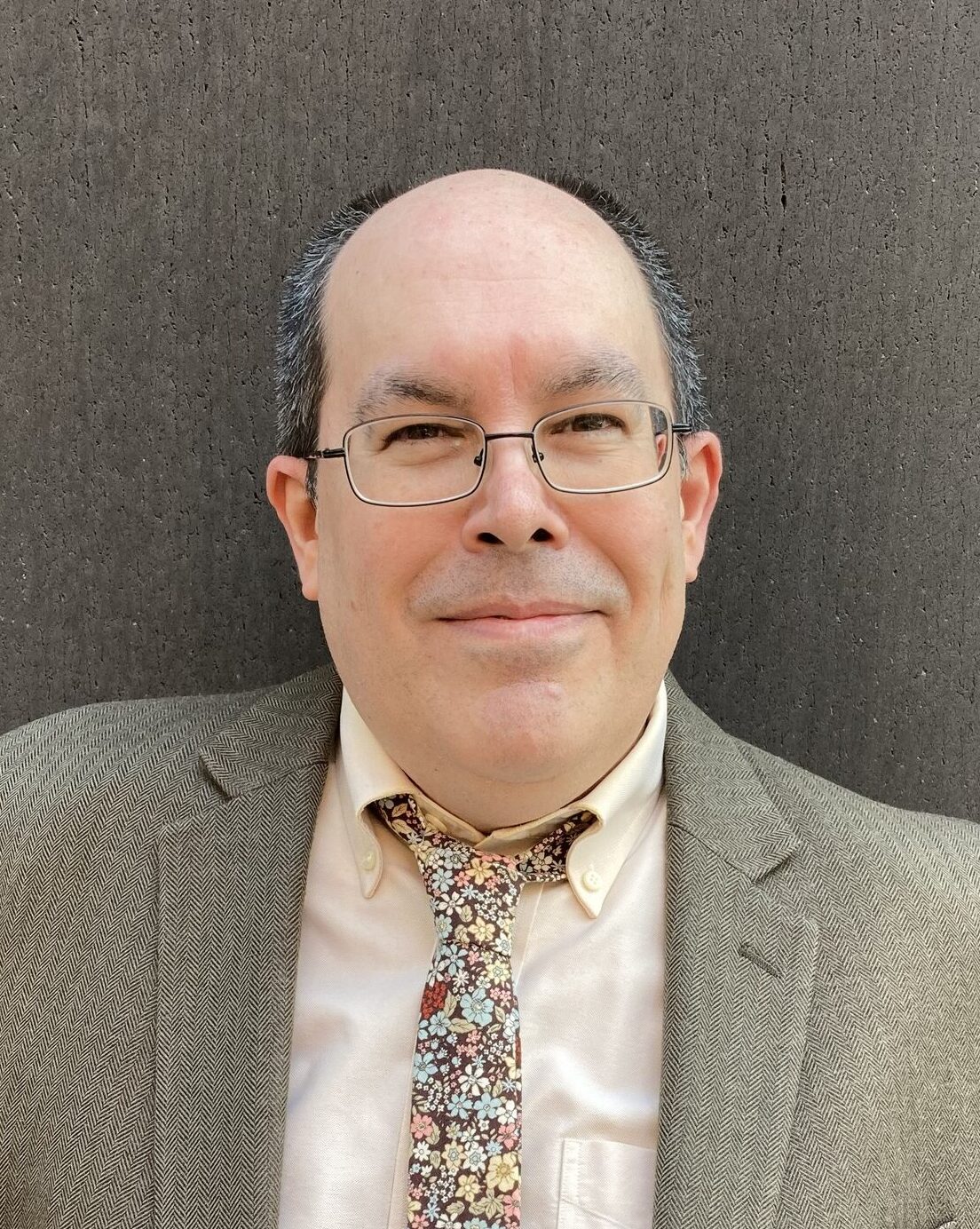 Edward P. Butler received his doctorate in Philosophy from the New School for Social Research in 2004 for his dissertation "The Metaphysics of Polytheism in Proclus". Since then, he has published regularly in academic journals and edited volumes, primarily on Platonism, the polytheistic philosophy of religion, and the theologies of several polytheistic traditions. He is an advocate for the preservation, restoration and revival of polytheistic traditions around the globe as the director of the Center for Global Polytheist and Indigenous Traditions at INDICA. More information about his work is available at his site, henadology.wordpress.com.