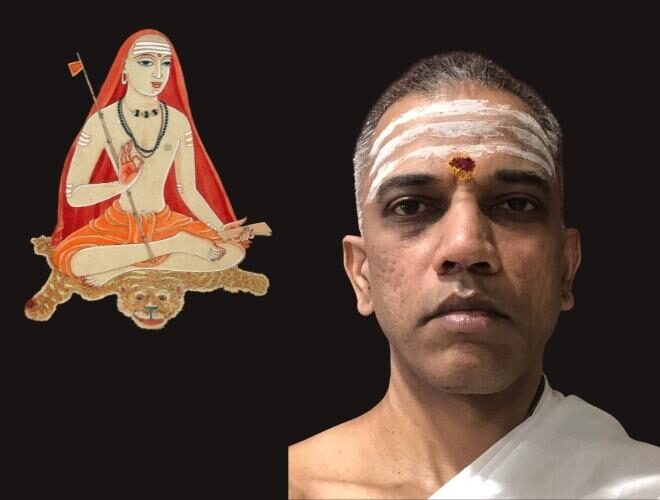 The Nature of Moksha and its Means 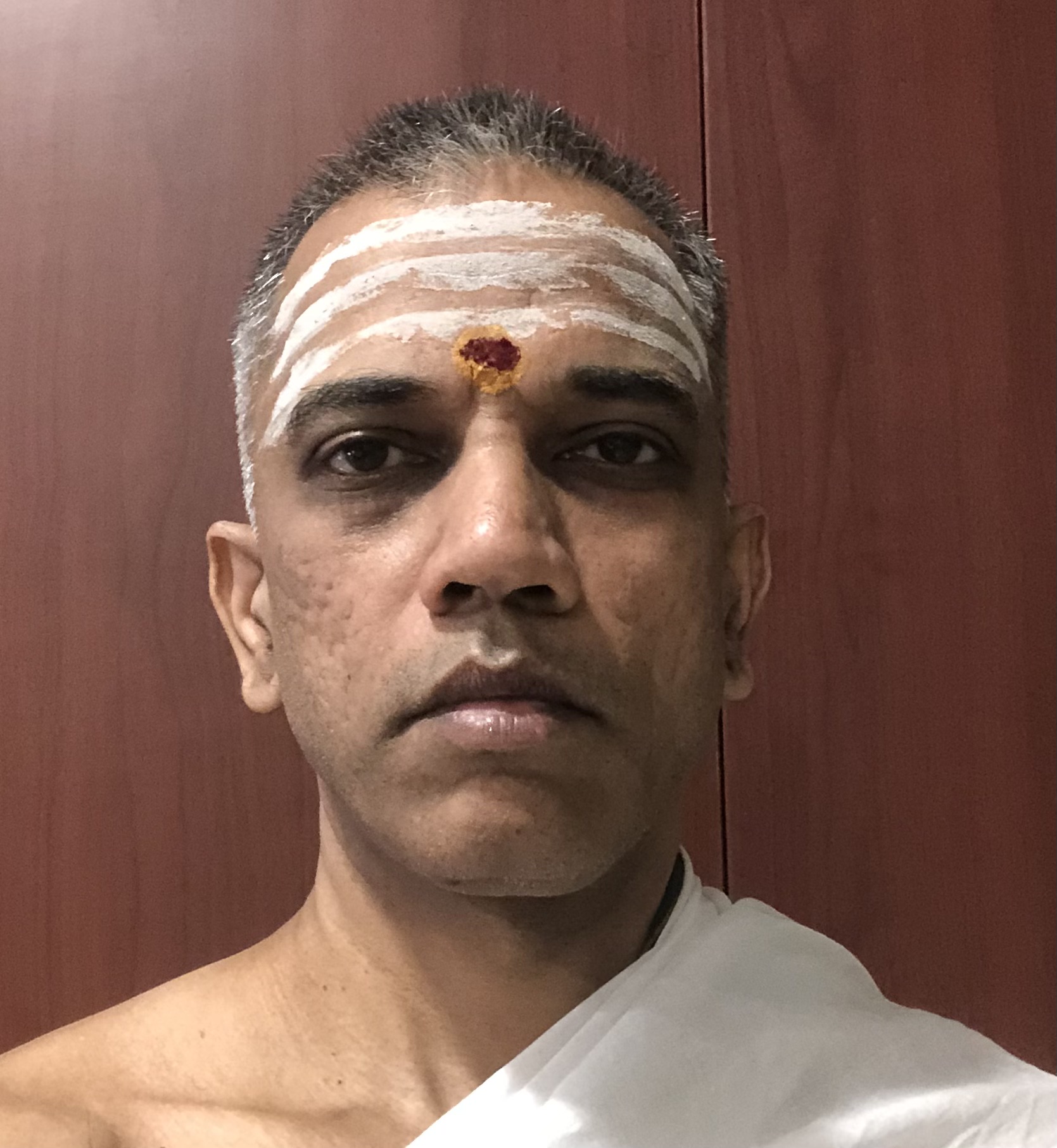 Full-time student of Vedanta and Sanskrit

Lakshminarayanan Satyan Chidambaran is a full-time student of Vedanta and Sanskrit based in Chennai. He has been studying Vedanta under his Guru, Pujya Swami Paramarthanandaji, since 2003. A graduate of IIT Madras in Computer Science and a post-graduate from the University of Michigan, Satyan served at a global software firm for 26 years in various technical leadership roles before leaving his job to focus on his Vedanta and Sanskrit studies full-time. Satyan was first introduced to Vedanta in 1996 at Chinmaya Mission when he was in the US. Subsequently, Satyan came across the teachings of his Parama Guru, Pujya Swami Dayanandaji, who opened his eyes with regards to how Vedanta is a Pramāṇa for Ātma Jñānam. Satyan then studied for almost a decade under Shri Vijay Kapoorji, a senior disciple of Pujya Swami Dayanandaji. At the Arsha Vidya Center in California, Satyan also helped organize public talks and retreats by Pujya Swami Viditatmanandaji and Pujya Swami Tattvavidanandaji. Satyan also started listening to Pujya Swami Paramarthanandaji’s classes on various Vedantic texts when he was in the US. Over a decade ago, Satyan moved to Chennai to continue his Vedanta studies directly under his Guru, Pujya Swami Paramarthanandaji. For the past couple of years, Satyan has also been studying Pāṇinīya Vyākaraṇam based on Laghu Siddhanta Kaumudī under Dr. Sowmya Krishnapur from Vyoma Saṃskṛta Pāthashālā.