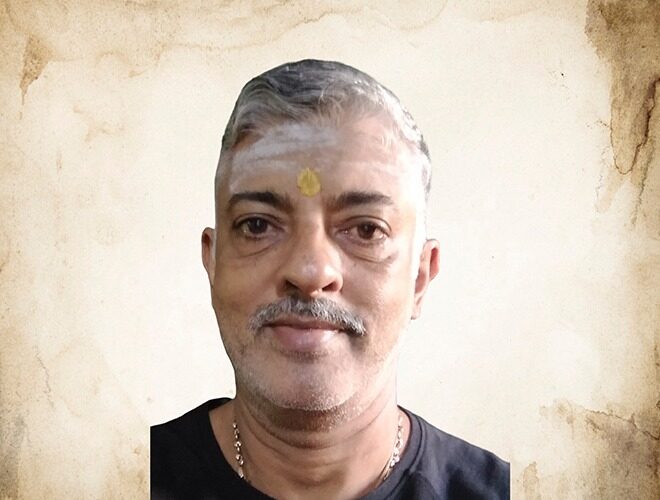 The Profundity of the Shaiva Philosophy

This is the inaugural talk at the Centre given by the Centre’s Director, Dr T.Ganesan, titled “The Profundity of Śaiva Philosophy”. The talk will touch upon the greatness of God Śiva mentioned in the Vedic literature, from the Ṛgveda to the Upaniṣads such as the Śvetāśvatara Upaniṣad, Atharvaśiras, and how the philosophical building blocks of Śaiva Philosophy has its origins in the Vedic literature. From the Vedic literature, the talk will detail about Śaivism in the Purāṇas and the role of these texts in popularizing the stories, temple sites, philosophy and rituals related to the Śaiva traditions. Then the finale of the talk would be the Āgamic literature which had spread far and wide across India and beyond, and where the Śaiva tradition finds its highest philosophical expression. The talk will also touch upon the role of Śaivism in the development of the yoga and contemplative tradition. 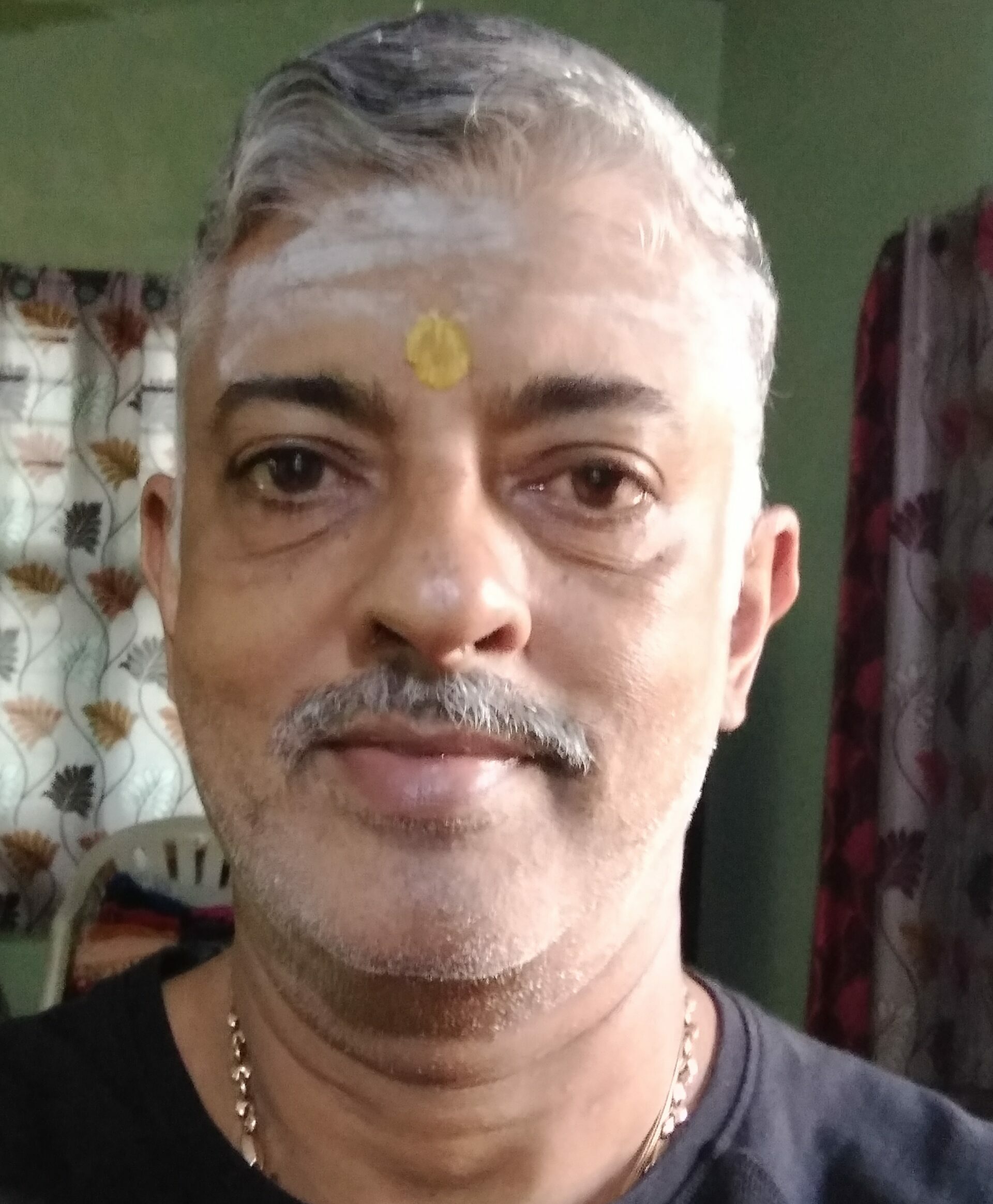 T. Ganesan, with Ph.D. in Sanskrit worked as Director of Research at the prestigious French Institute, Pondicherry (IFP) since 1985 and now he is a Research Associate there. He is now working on the projects A Comprehensive History of Śaivasiddhānta in Tamilnadu surveying the contents of the entire gamut of Śaivasiddhānta literature (published and unpublished) that spans more than a millennium as well as on the project Critical Edition of the Śaivāgama-s. He is one of the editors the Sukshmagama (3 volumes, 4th volume under preparation) published by the French Institute of Pondicherry. The first two volumes of the Paushkaragama along with the two unpublished commentaries of Umapati and Jnanaprakasa critically edited by him for the first time has been published by the National Mission for the Manuscripts (NMM), New Delhi in 2014 and 2020. Śivajñānabodhasūtra with the Laghuṭīkā of Śivāgrayogī, Siddhāntaprakāśikā of Sarvātmaśambhu with Tamil and English translations (published by the Saivabharati Shodha Pratishthan, Varanasi in 2009) Śivajñānabodhasūtra with the hitherto unpublished commentary of Nigamajñānadeśika (published by the Rashtriya Samskrit Samsthan, New Delhi, 2009) and a few other Śaivasiddhānta texts are some of the important Saiva texts critically edited by him. His monograph Two Śaiva Teachers of the 16th century: Nigamajñāna I and Nigamajñāna II was published by the French Institute of Pondicherry in 2009. He has presented more than 30 seminar papers and research articles concerning Saivism and Saivasiddhanta many of which have been published. He had delivered special lectures concerning various aspects of Saivasiddhānta at The Tamil University, Thanjavur, Pondicherry University, Pondicherry, University of Madras as well as at the Université de Paris III-Nouvelle Sorbonne, Paris and at the University of Marbourg, Germany. T. Ganesan had been honoured with the title Viśvārādhya Viśvabhāratī by the Jangamawadi Matha, Varanasi in the year 2016.