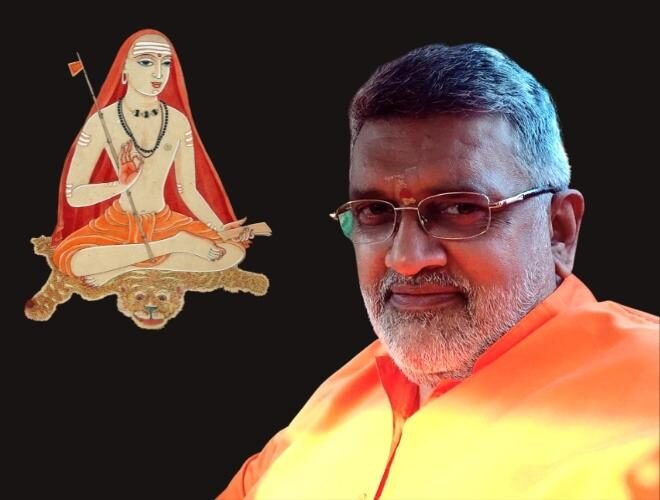 Turiya as per Mandukya Upanishad 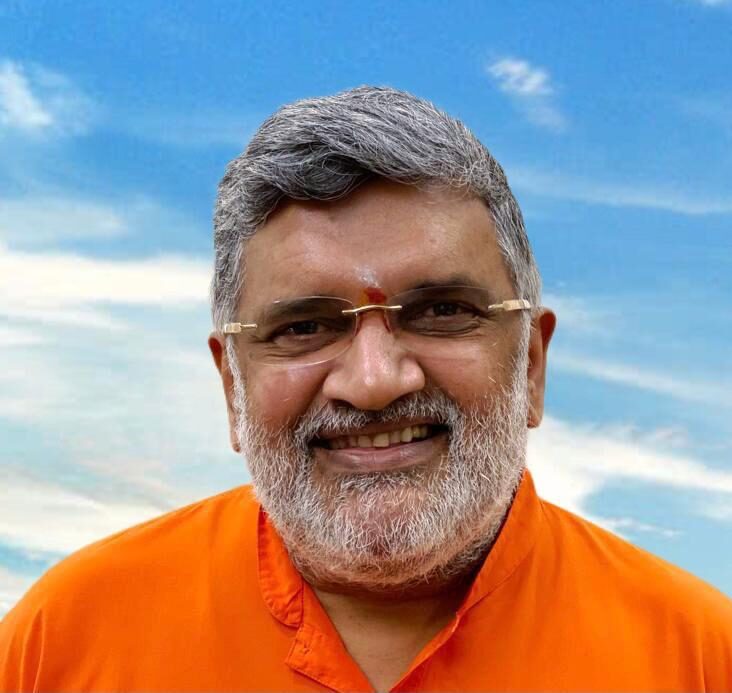 Swami Nikhilananda Saraswati, is a master of Advaita Vedanta and the disciple of Gurudev Swami Chinmayananda Ji and Swami Paramananda Bharati Ji. He was born in Mumbai and grew up strongly influenced by the lives and teachings of many saints. It was whilst studying for a Master’s degree in Geology, that he developed an interest in studying the scriptures. After completing the traditional course in Vedanta at Sandeepani Sadhanalaya Mumbai, he served in Chinmaya Mission teaching this ancient wisdom in various centres of the Mission in India and abroad for 33 years. Since July 2019 he is working independently not associated with any organisation from New Delhi guiding seekers in their spiritual pursuits. People like his satsangs because he de-mystifies this Knowledge and presents it in a very simple and rational manner. His knowledge is vast. All those who interact with him – be they students, householders, professionals or corporate leaders, are attracted to his subtlety of thought and his vast experience in sharing this ancient wisdom. A true teacher, he is always available to any questions put to him from any age group or background. Swamiji has been a regular participant at inter-faith panel discussions in and outside Delhi and abroad. He was invited to the prestigious World Economic Forum (WEF) at Davos, in January 2011 and to the Indian Economic Summit, in Mumbai, also in the same year. He was also invited to the White House in 2015 by the US Department of Education Center for the Fifth Annual ‘President’s Interfaith and Community Service Campus Challenge. The program was initiated by the US President Obama to build understanding between different faiths. He participated at an International Conference on ‘Hospitality in Anatolian and Asian Cultures’ at Bangkok, Thailand in April, 2014. His video talks on Bhagavat Gita, Upanishads, Patanjali Yoga Sutras and Prakarna Granthas are available on his You Tube Channel. His regular classes happen on Facebook Live. Presently he is giving discourses on the Upanishads on his Facebook page live.