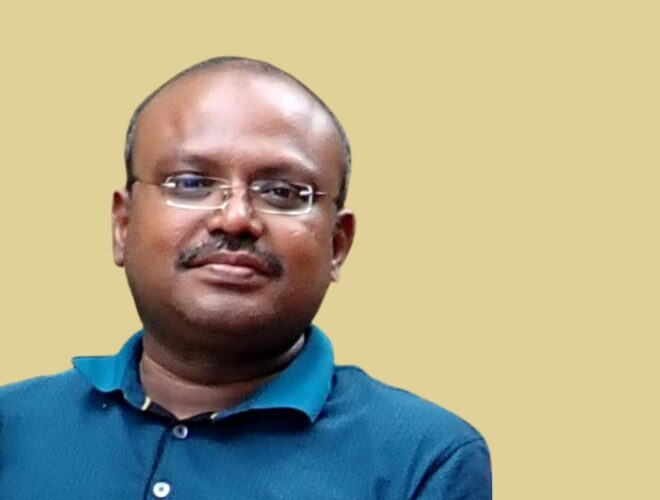 Weekend with Wisdom: Vedanta in the Light of Evolutionary and Neuro Biology

What is the purpose of life? Is human life special? What is the purpose of humanity? What gives happiness? Is spending in charity better than spending in luxuries? Are material goals worth pursuing? Is there value in self-discipline? What is the way to sustainable happiness? These questions, which used to be the domain of philosophy and religion, are today being thrown light by advances in Biology. And, surprisingly, they are matching with what Vedanta and Yoga have been telling us. In this talk, we will have a discussion to touch upon some of these points. This will help us understand the body and mind better. With this understanding, we can pursue spiritual sadhana more effectively. 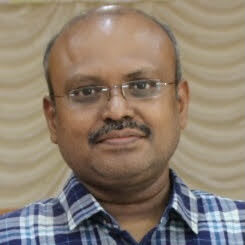 Gokulmuthu Narayanaswamy is a devotee and volunteer of Ramakrishna Math. He conducts classes on Bhagavad Gita, Swami Vivekananda, Spiritual Life, Leadership Development and Life Skills to students and professionals. He is a founder of Vivekananda Study Circle in IIT Madras. He is a mentor of Vivekananda Study Circle at IISc Bangalore. He is a regular contributor of articles and book reviews to Vedanta Kesari, a monthly magazine published by Ramakrishna Math, Chennai. His blog at www.practicalphilosophy.in has several of his articles. He is working as Director of Product Development at Itron India, Bangalore. He holds B.Tech in Electrical and Electronics Engineering from IIT Madras, M.Sc (Engg) in Computer Science from IISc Bangalore and M.A in Philosophy, Religion and Culture from Annamalai University. He is currently pursuing Ph.D in Biopsychology and Yoga at IIT Kharagpur. He took mantra diksha from Swami Gahananandaji of Ramakrishna Math. He learnt Vedanta from Swami Paramarthanandaji of Arsha Vidya Gurukulam. He learnt Yoga from Swami Swayambodhanandaji, disciple of Swami Satyananda Saraswati of Bihar School of Yoga.