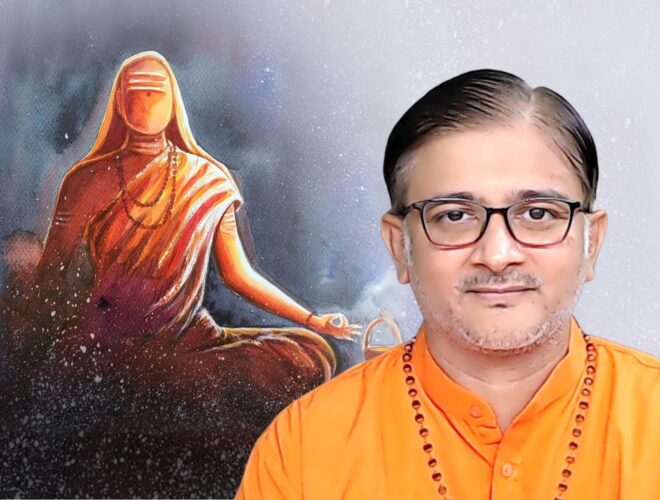 What can Youth learn from Shankara’s life and works 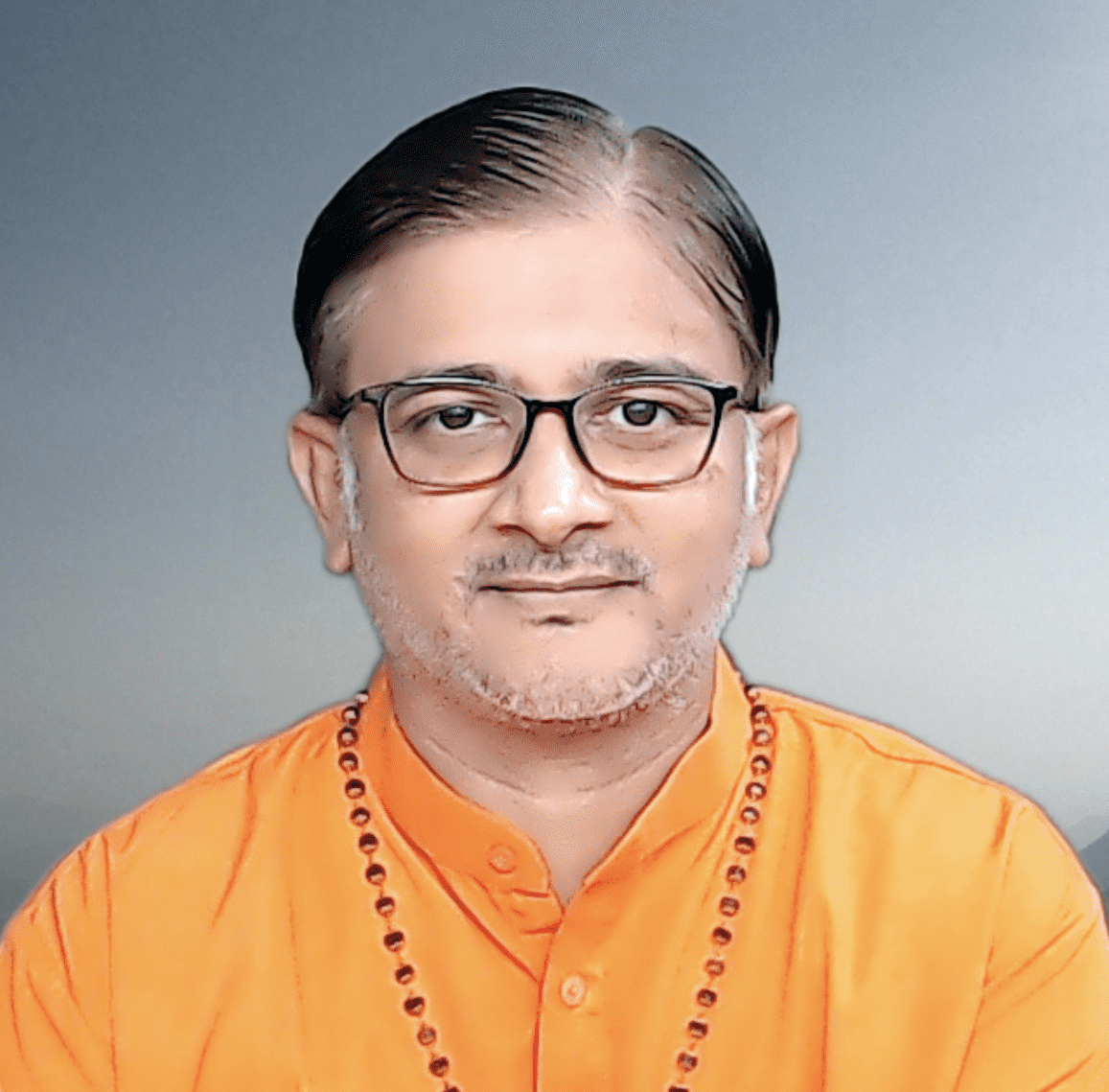 Swami Swatmananda is one of the most dynamic leaders of Chinmaya Mission. Currently posted at Chinmaya Mission-South Mumbai, he completed the Vedanta Course from Powai from 1998-2000 after his graduation in Commerce and software engineering. He has been serving in Chinmaya Mission Mumbai since 2000. He expounds the philosophy of Advaita Vedanta through talks on the Bhagavad Geeta, Upanishads and other texts of Vedanta & bhakti through camps, meditation retreats, interactive sessions and discussions for youth & adults. He has also taken the Youth Empowerment Programme(YEP) which is a value-based leadership programme for youth who want to serve the Nation & Culture, where the youth were trained for 3 months and the youth served the country for 9 months. He is also a playwrite and has written and directed two theatrical performances. “Adrshya – Quest for the Unseen” based on Saraswati Civilization & Developed India was written and directed by him in 2009. 9 shows of Adrshya have been performed by Chinmaya Yuva Kendra Mumbai in Mumbai, Pune, Allahabad and Chennai. “Just Like That”- A play based on the Bhagavad Geeta in the life of Anand-Family and how they discover harmony by applying the principles of Geeta was written and directed by him in 2015. 4 shows of the play have been performed in Mumbai, Chennai.