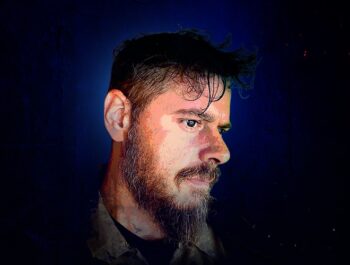 Join Edward Butler, director of INDICA’s Center for Global Polytheist and Indigenous Traditions and Rhyd Wildermuth, druid and theorist of the sacred and the political, for a conversation on the polytheist movement that will explore the meaning of the revival of sundered polytheist traditions, the ideas and values that it embodies, and the broader significance of this movement in the contemporary world. 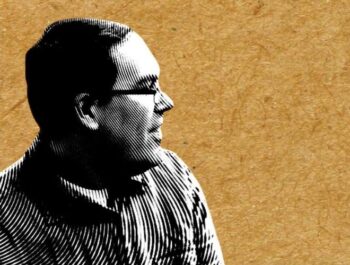 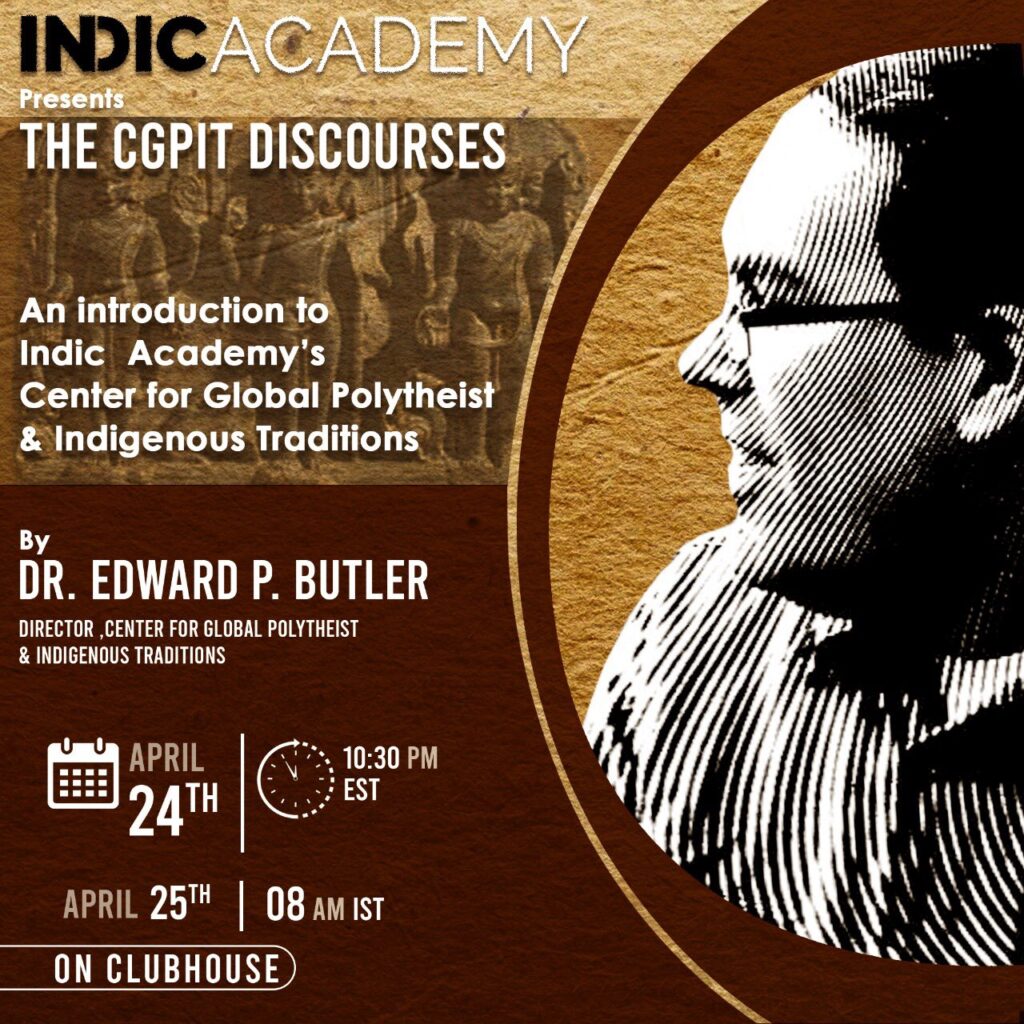 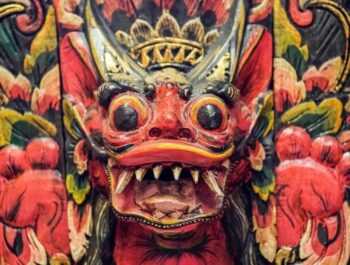 The Center for Global Polytheist & Indigenous Traditions (CGPIT), having earlier announced its first online conference “Polytheisms Today and Tomorrow”, to be held on October 28-29, 2021.

(All times are EDT)

Inaugration of Exhibition on Polytheist Art

11 AM-1 PM EDT (08:30PM-10:30PM IST):
Adam Louis-Klein, At the Crossing Place of Gods and Animals: The Sky-Earth System as Generic Cosmology; Selgu̯iros Caitacos, Many Gods, One Religion? The Irreducibility of Gaulish Polytheisms, Both Ancient and Revived; Oluwo Olawole Olakunle MKO, Being an Ifá Priest Today

7 PM – 9 PM EDT (04:30AM- 06:30AM IST on 10/29):
Makadiwata, Philippine Polytheisms; Mudang Seonmi, Korean Shamanism: The Mudang’s Life; Lannan Delano Blake, Blood of the Gods: A Chicano Explores Mexican Polytheism; Dr. P. Sufenas Virius Lupus, How to Re-Found an Ancient Cultus 101; Aliakai, How Latent Christianity Crushes the Polytheist Spirit: And What to Do About It 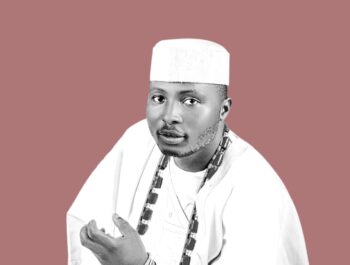 The tradition of Ifá and the Oriśa is an ancient tradition that resonates with nature and serves as the indigenous means of spirituality especially within the Yoruba people of West Africa, and which in turn reverberates around the world.

As a people, our spirituality has helped us over time to become one with nature and helped us to advance our society. Despite stereotypes, colonialism, media backlash, intergenerational disparity, communal clashes and countless other factors, the knowledge of Ifá and the Oriśas has been preserved, mostly orally, and has survived the test of time.

The media, in collusion with colonialist elements, performed a mental shift that affected not only our cultural psyche, but also our spiritual adherence to our immediate environment. Over time, the custodians of the unlimited esoteric wisdom of Olodumare through Ifá and the Oriśas within our community were those left behind during the colonial renaissance.

Thus, societal rejects, drunkards, and simpletons became custodians of this sacred knowledge, having no choice, whether through hardship or fate, when they ought to have known better than to join that established community to which their natural abilities did not suit them.

An Ifá priest (Baba Alawo) is the father of mysteries, philosopher, change maker, researcher, natural scientist, microbiologist, programmer, talent manager, counselor and many other things. Ifá is a knowledge of paradox, a working encyclopedia, whose view on the different aspects of nature is divergent and oriented toward the provision of solutions.

My generation is changing the landmarks and reorganizing for social change. Young people are currently challenging the odds and embracing Ifá spirituality despite the stereotypes about it. It is my duty to educate the vast number of young people who want to know about Ifá spirituality so that they can make informed decisions about their lives as they journey towards self-discovery through Ifá and the Oriśas.

Orunmila Bara Agboniregun, being the greatest programmer of all time, encapsulates the unlimited reach a priest can attain in his/her quest to discover the deep and sacred knowledge of the universe. Thus, Orunmila exemplifies the words of the God at Delphi, “Man, know thyself!”